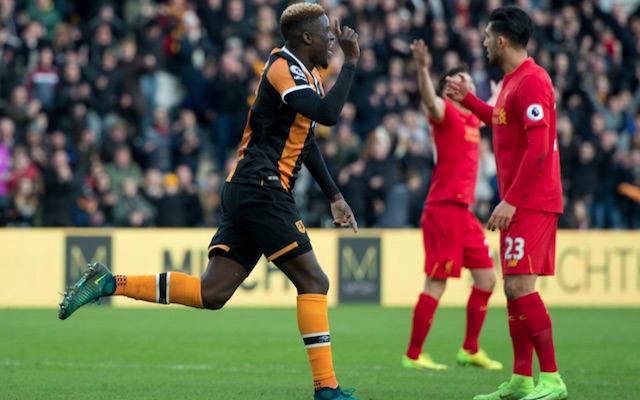 Jurgen Klopp may well be a charming bloke.

He has indeed got Liverpool playing some exciting attacking football at times.

But his defensive coaching is clearly not up to scratch.

This goal came from Hull City’s first corner of the match on Saturday.

Liverpool, as expected, dominated possession in the first half, but they did not register a single shot on target.

They also looked vulnerable against the counter-attack.

However, it was a set-piece which undid them just before half time.

Goalkeeper Simon Mignolet deserves an assist for his fabulous demonstration of flapping.

Liverpool had not won against Premier League opposition in six games this year before today.

It seems that 2017 really hates them.