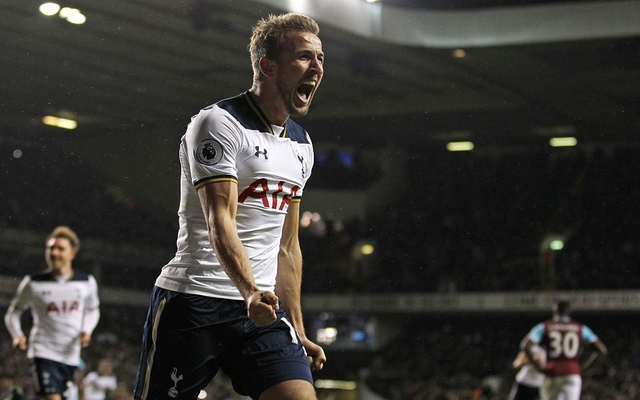 Tottenham Hotspur striker Harry Kane has insisted that it’s imperative that his side beat Liverpool this weekend to build a lead over the chasing pack.

While the priority will remain to push Chelsea as hard as possible in the Premier League title race, Kane is sensibly also looking at it from another direction too in that Spurs need to finish as high up the table as possible this season.

With Arsenal and Liverpool faltering, Manchester City now look as though they’ve hit some form while Manchester United remain in the hunt for a top-four finish.

However, Kane has set his sights on Liverpool and insisted that Spurs want to pick up a win this weekend and start putting some daylight between them and their rivals below them.

“It is a important game for us. We want to build the gap on Liverpool and if we beat them next week then we go seven points clear of them,” Kane said, as reported by Sky Sports.

“We want to catch Chelsea and it’s important that we stay as high up the table as possible. If we can build gaps over other teams behind us, that is the important thing.

“It is not down to us. We don’t know if Chelsea are catchable. All we can do is win our games. Hopefully they drop a few points here and there.”

Spurs and Liverpool clash at Anfield on Saturday evening, and it will be down to Kane to fire his side to victory as he looks to add to his tally of 16 goals in 22 games in all competitions.

Having fired the initial warning shot, it remains to be seen if Tottenham can take advantage of the poor run of form that their rivals are in right now, having won just one of their last 10 outings, and really make a statement of their intent to keep chasing Chelsea.

They currently trail Antonio Conte’s side by nine points after 24 games, and given Chelsea’s form over the past few months, there are unlikely to be many who think that they can be stopped.