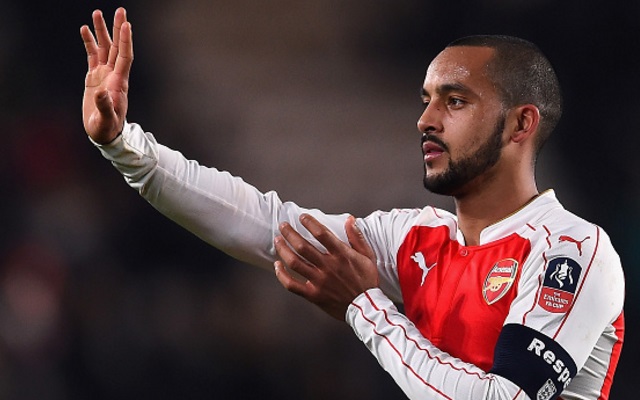 When it comes to mismatches, Arsenal’s Theo Walcott against Hull City defender Harry Maguire is about as big as it gets.

The England forward was left furious with a decision in the second half at the Emirates, when he believed that he should have been awarded a foul.

After a bit of a pull and a push with Maguire, the pair decided to get involved in a little more heated head-to-head with the size difference amusing a fair few people on Twitter.

Walcott wasn’t interested in backing down and was even ready to get into it with peacemaker Tom Huddlestone who made the fatal mistake of putting his hands on the Arsenal man.

We do like Theo’s fiery temperament here, but unfortunately this is one where he would be well advised to pick his battles and concentrate on using his speed to his advantage and getting out of there pronto.

Theo Walcott battles with Hull's Harry Maguire during the first half at the Emirates.

When Theo Walcott squares up to Harry Maguire #ARSHUL pic.twitter.com/QYFzUnxObR

?? Theo Walcott being a tough guy is funny. Against a centre half like Maguire it's hilarious. Like a Pug picking a fight with a Rottweiler.

Theo Walcott offering out Harry Maguire is comfortably the best thing that will happen this weekend.

Theo Walcott going at Harry Maguire. Maguire's head is bigger than Walcott's entire body FFS. Give it a rest mate. 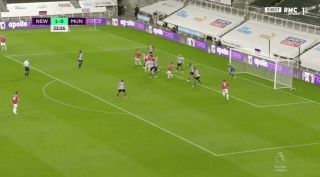