Spurs have used a three-man backline to great effect at times this season, but due to injuries, they were forced into a situation where Ben Davies was in for Danny Rose at left-back while Jan Vertonghen also remains sidelined with Eric Dier filling in through the middle.

In their defence, they didn’t get much help or protection from the midfield as Liverpool continuously attacked them down the right flank, and Sadio Mane in particular was the main benefactor of it all as he bagged a brace and in truth should have had more.

Further, Mauricio Pochettino failed to adequately tinker with things early on despite the fact that there was an obvious weakness. In his defence though too, there was probably a lack of options available to him to find a way to counteract the threat.

Nevertheless, Murphy was left generally unimpressed with what he saw, and as seen in the images below, there was a lack of shape and solidity about the Spurs defence throughout the opening stages of the game.

Whether it was being caught too narrow, leaving too much space in behind or being dragged right across the pitch and leaving themselves badly exposed, it was a defensive display to forget for the visitors as their miserable form away fro home against the current top six continued.

From Liverpool’s perspective, they deserve credit too for the intensity and desire they showed, and Saturday’s showdown certainly underlined the importance of Mane too as he was influential in the win. 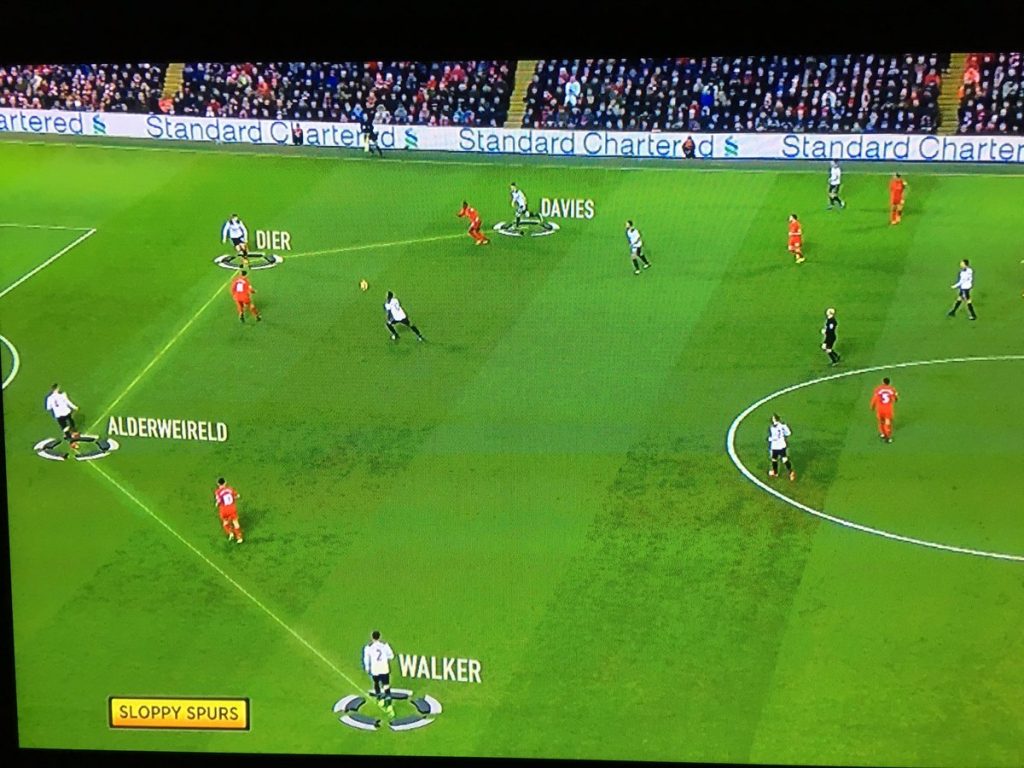 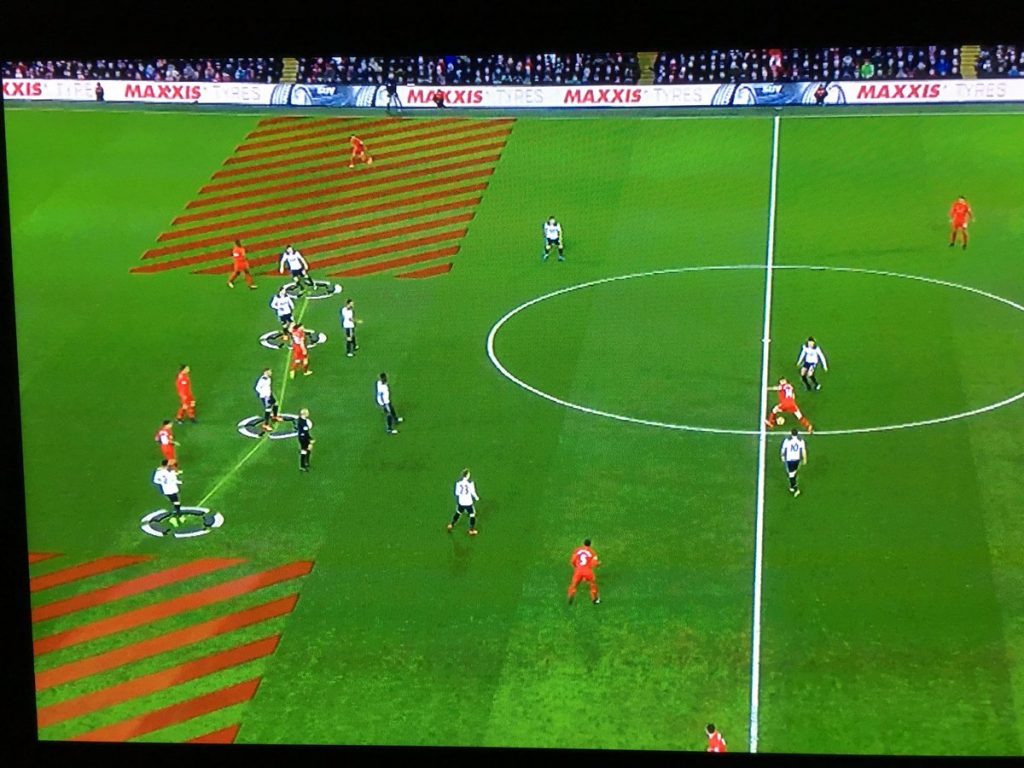 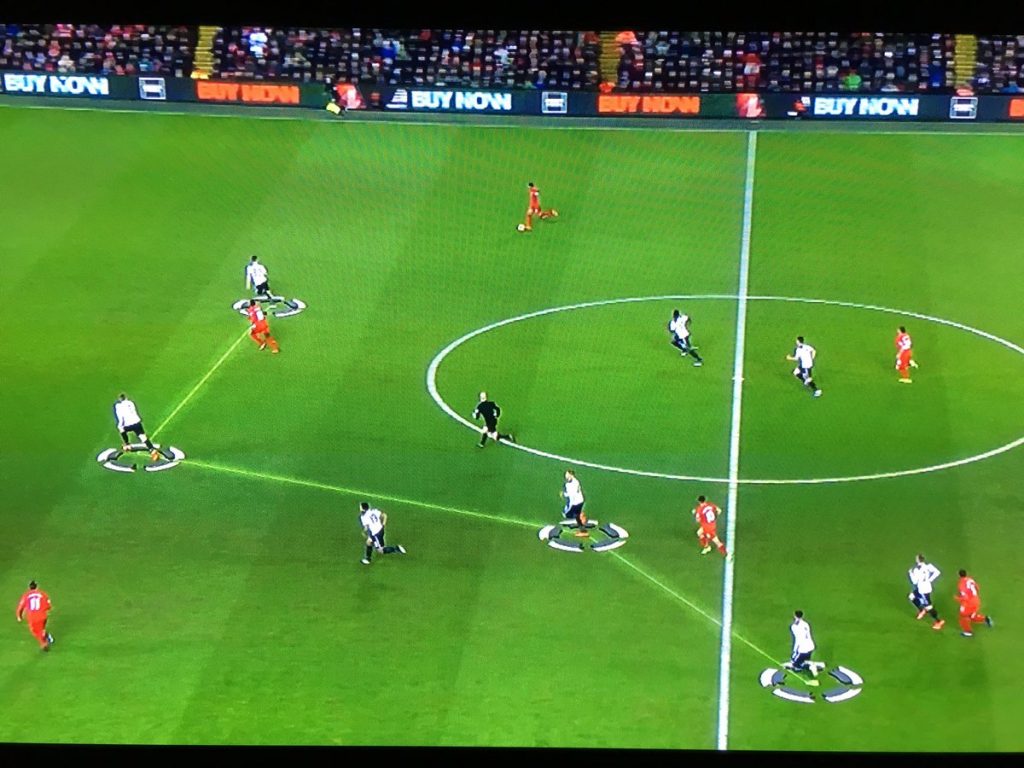 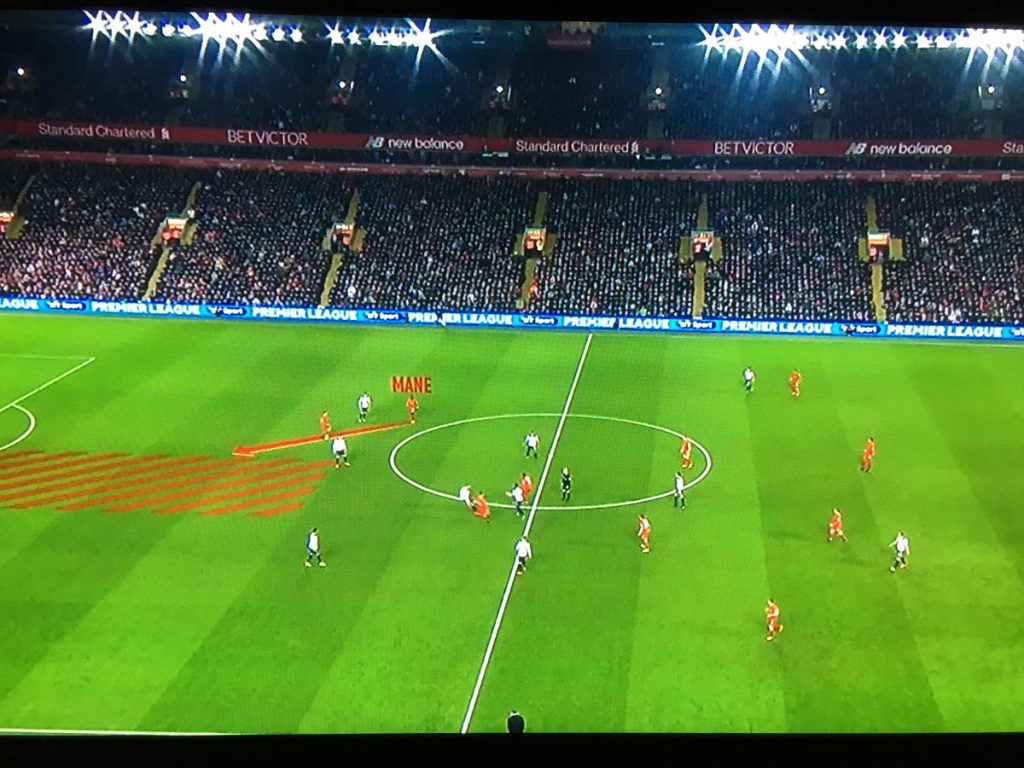