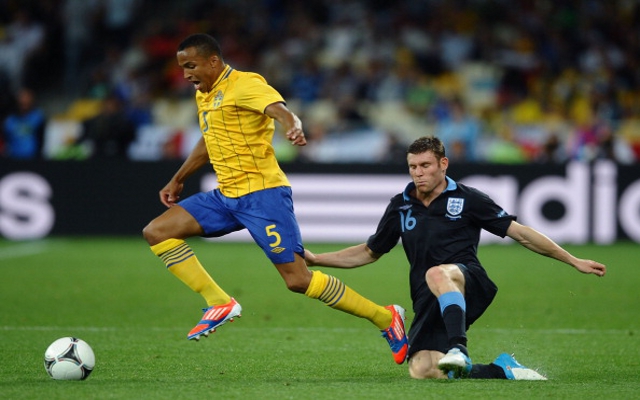 Swansea have doubled their advantage over champions Leicester City through a smart finish from Martin Olsson.

Olsson appeared to be an astute signing for Swansea when they picked him up in the summer transfer window. The 28-year-old gained a plethora of Premier League experience during respective stints at Blackburn Rovers and Norwich City.

Today he showed his finishing ability as he powered past Kasper Schmeichel. Leicester could not afford to lose this game, and they have a real task on their hand if they are going to get back into it.

The #Swans are flying!
Any way back for #LCFC?
Watch the 2nd half live on Sky Sports 1! https://t.co/hszjWjduzr 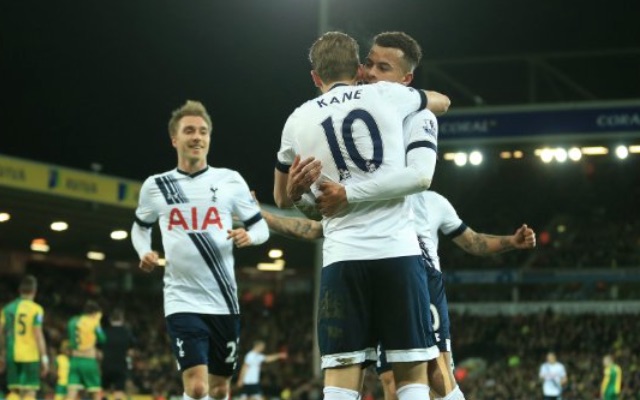 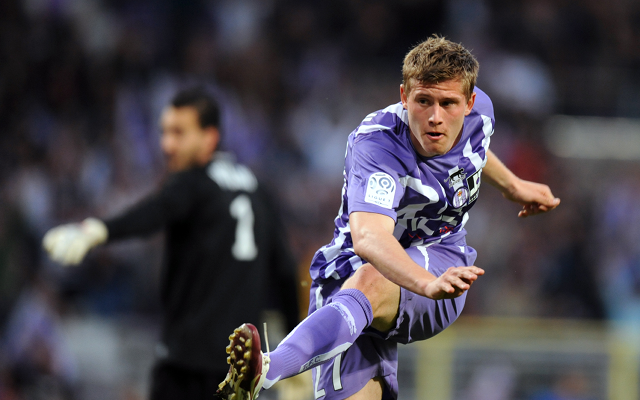 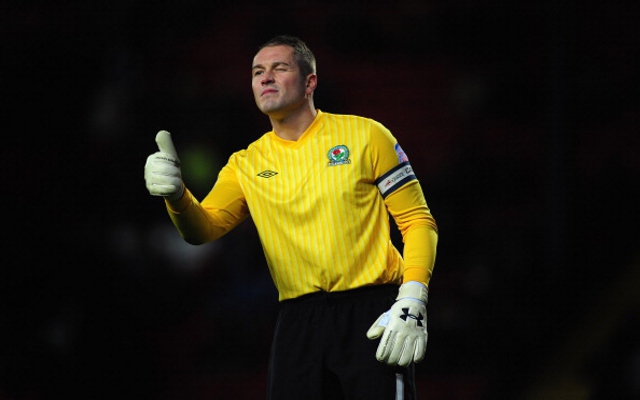