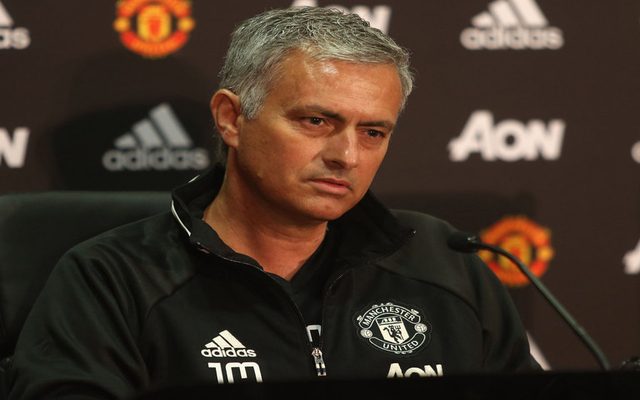 Sky Sports pundit Matt Le Tissier has had his say on five Manchester United first-team stars and whether or not he believes they should stay or go.

A poor few months earlier in the Premier League campaign appeared to have cost United a top-four finish this season. However, Jose Mourinho’s side have turned things around and continue to apply pressure on their rivals with many tipping them to leapfrog them come May.

However, the Portuguese tactician will have some difficult decisions to make this summer as he continues to stamp his mark on the squad, and several individuals have had their futures at Old Trafford questioned over the course of the season.

Le Tissier has had his say on the matter after being asked by Sky Sports for his thoughts, and has tipped four out of the five players in question to leave, including left-back Luke Shaw.

As per BBC Sport, the former Southampton man joined United in a deal worth £27m in 2014, but he has continued to struggle under Mourinho and has regularly been left out while his injury problems haven’t gone away.

In turn, Le Tissier expects him to move on unless he gets one final chance in pre-season later this year. Joining him are Wayne Rooney, Ashley Young and Bastian Schweinsteiger, as he believes all three veterans have now become bit-part players and can get regular football elsewhere.

In contrast, the Saints legend has tipped Anthony Martial to stay as although he’s had his run-ins with Mourinho, as highlighted by The Sun, he believes he has a big future at the club if he can get things right with his manager and prove himself consistently.

It remains to be seen how close to the mark Le Tissier is, but with money likely to be available this summer, expect more changes from Mourinho to try and strengthen his group.