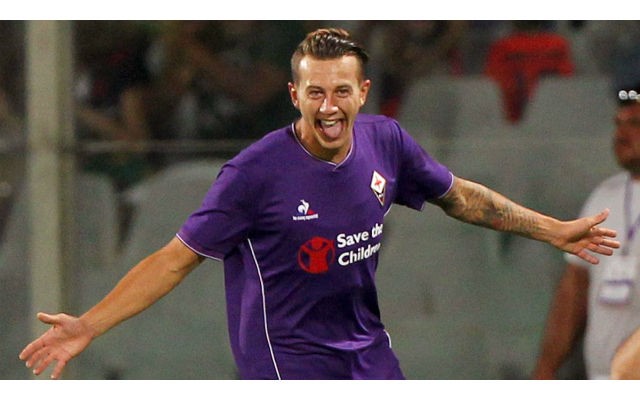 AC Milan are expected to have significant transfer funds available this summer after their takeover is completed, but they’ve had mixed news on that front this week.

Sino-Europe Sports are scheduled for completion on March 3, and in turn it’s no surprise to see the Rossoneri linked with various names in the transfer market.

As reported by MilanNews.it, via Premium Sport, they’ve had a €35m bid rejected by Napoli for winger Lorenzo Insigne, with the Naples-born forward facing some uncertainty over his future with contract talks stalling.

Nevertheless, the Serie A giants are not interested in selling him it seems and so Milan will have to look elsewhere to bolster their options this summer.

According to Calciomercato, Federico Bernardeschi remains one of their top targets, but the likes of Chelsea, Juventus and Inter are also mentioned in the report as clubs monitoring him.

However, they may well have all suffered a major setback as it’s reported that Fiorentina are keen to sign the player to a new deal which will include a €70m release clause.

That in turn will likely only make a move abroad possible unless Milan are able to dig very deep into their pockets following the takeover, but it may well put them off if the Viola aren’t interested in negotiating down to lower the price.

Vincenzo Montella will undoubtedly expect to be given the backing of the new ownership to go out and spend this summer, but it looks as though they’ll have to do a lot of careful planning in order to acquire the right individuals for the right prices.

Sino-Europe will have Marco Fassone and Massimo Mirabelli in charge as CEO and director of sport respectively, and it will be down to them to oversee a sensible and effective first transfer market.