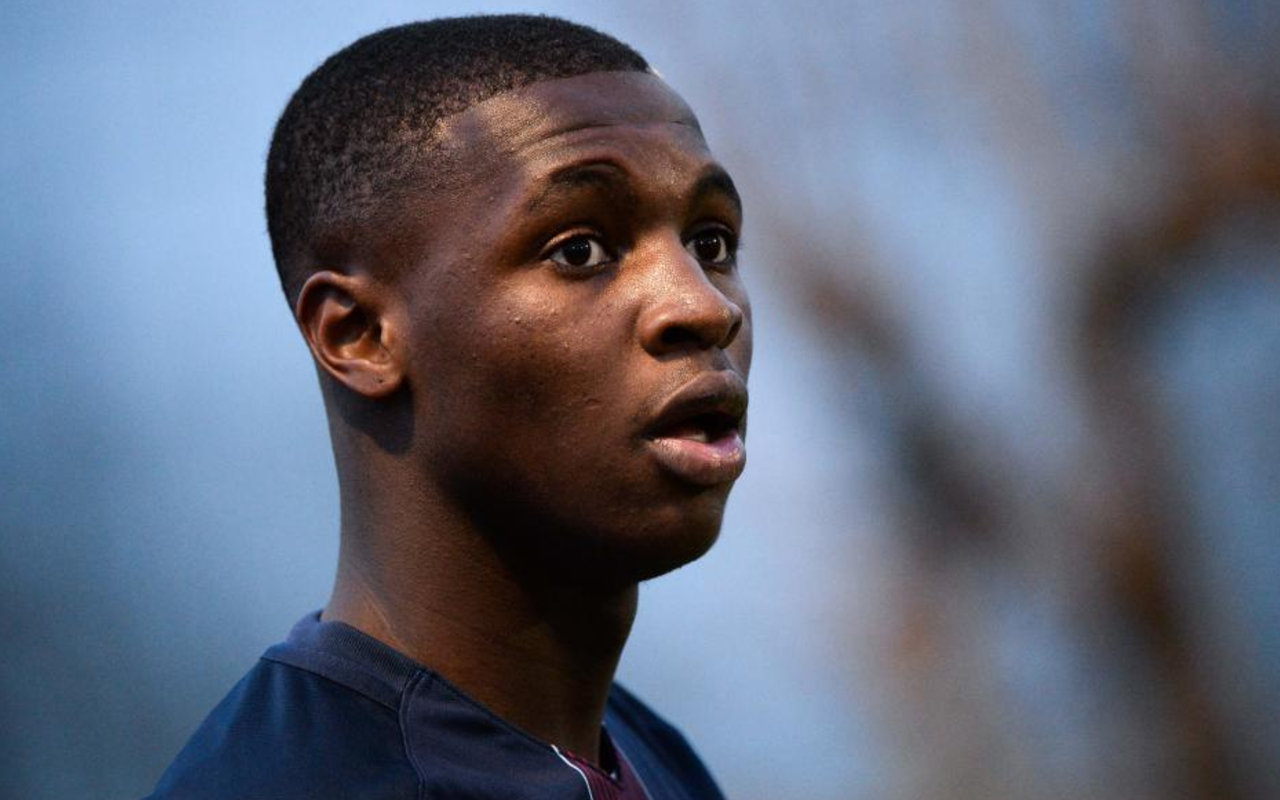 West Ham are plotting a move for PSG youngster Fode Ballo-Toure in the summer transfer window but will face stern competition, according to The Sun.

The 20-year-old is yet to make a Ligue 1 appearance, but has shown great promise throughout the French giant’s youth ranks. Ballo-Toure has clocked up 1.949 minutes in the UEFA Youth League, scoring once and providing three assists from the left-side of the defence.

He could, however, be on the move in search of first-team football. The Sun report that Ballo-Toure looks as though he’s on his way out of PSG in the summer when his contract comes to an end.

There doesn’t appear to be any shortage of suitors for the youngster. As per The Sun, Liverpool, Everton and Tottenham are all interested in securing his service’s at the season’s end. The tabloid also believe that West Ham have entered the race as they look to find adequate back-up for Ryan Creswell.