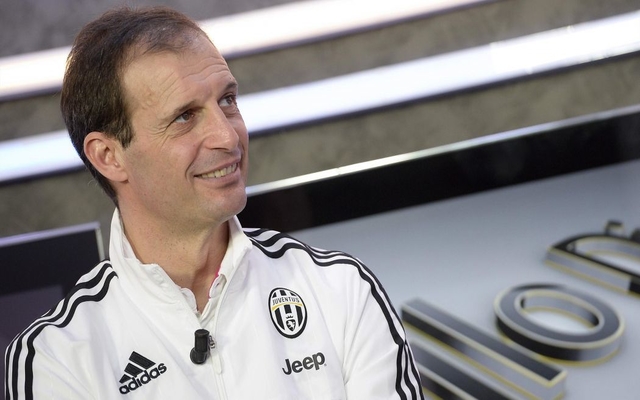 Arsenal could come under pressure to agree a deal with Massimiliano Allegri to become their next manager sooner rather than later, with Barcelona said to be keen on the Italian tactician.

Arsene Wenger’s current contract is set to expire at the end of the season, and there are genuine doubts over whether or not he’ll pen a new extension.

With Arsenal likely to end the year without a major trophy given their current situations in the Premier League and Champions League, it marks another disappointing campaign with growing calls from sections of supporters for him to step down.

According to The Express, the process of appointing his successor could become a lot trickier if the Gunners aren’t careful and don’t act quickly with their decision, as Barcelona are considering making the Juventus boss theirs ahead of next season.

Having worked with Barca sporting director Ariedo Brada during his time in charge at AC Milan, the report claims that the Allegri has emerged as an option at the Nou Camp with Luis Enrique expected to be replaced at the end of the season.

Given his track record with the Rossoneri and more recently Juventus, Allegri has proven his ability to work at the top level and be successful, although there will naturally be some doubts over whether or not his ideology and methods fit the mould set at the Catalan giants.

Nevertheless, the mere fact that he is coming under consideration by them should set alarm bells off for Arsenal, as if they are looking for a new manager this summer, they don’t want to leave it too late and miss out on their preferred targets.

It all depends on when Wenger makes his decision known, as for the moment the anxious and frustrating wait continues with the French tactician remaining tight-lipped.

Agreement reached: Juventus to pay €10M to Atletico Madrid to take attacker for another season May 30 2021, 19:55
Juventus