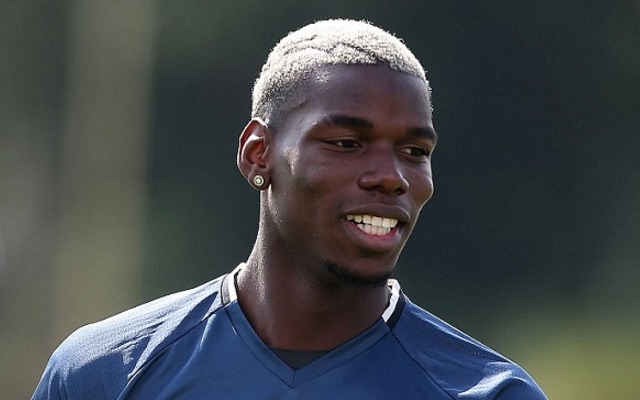 Paul Pogba has celebrated Manchester United winning the EFL Cup by dabbing with the trophy – no, seriously.

Pogba was virtually anonymous throughout the game today. You would expect your world-record signing to turn up on the big occasion, a cup final at Wembley certainly meets that criteria. He relied on Zlatan Ibrahimovic to step up to the mark and secure his side the victory today.

Despite playing little-to-no part in his side’s success, Pogba was predictably keen to revel in their success. He was pictured dabbing with the trophy after the game.