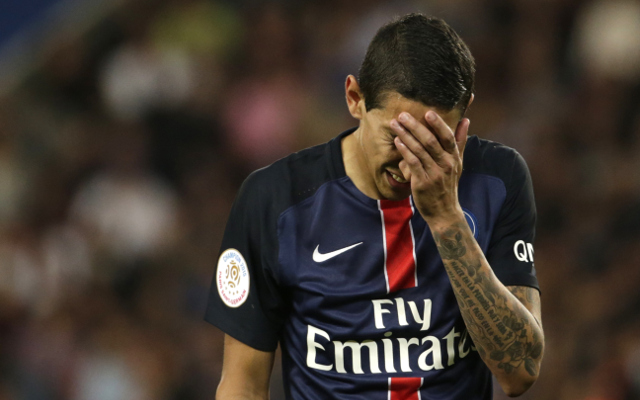 Di Maria moved to Old Trafford after a stellar season with Real Madrid, but failed to reach his best level of form under Louis Van Gaal’s stewardship.

Man United subsequently cashed-in on the Argentine, and sold him to French champions PSG. In his debut season at the Parc des Princes, Di Maria was instrumental as his side went on to lift the Ligue 1 title.

However, not all has been rosy this campaign. As The Sun report, Di Maria has been enduring one of the worst seasons of his professional career – but that all changed as PSG faced Barcelona in the Champions League. Di Maria was masterful, scoring twice in a 4-0 victory.

According to The Sun, Di Maria had been offered to several sides in the Chinese Super League prior to that game, and he’s not happy about it. The tabloid believe that Di Maria feels as though it was disrespectful for Unai Emery’s side to go behind his back in the manner that they did. Who can argue with him? 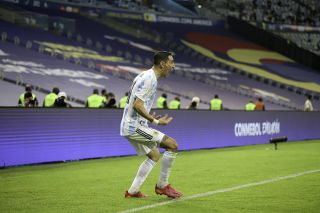