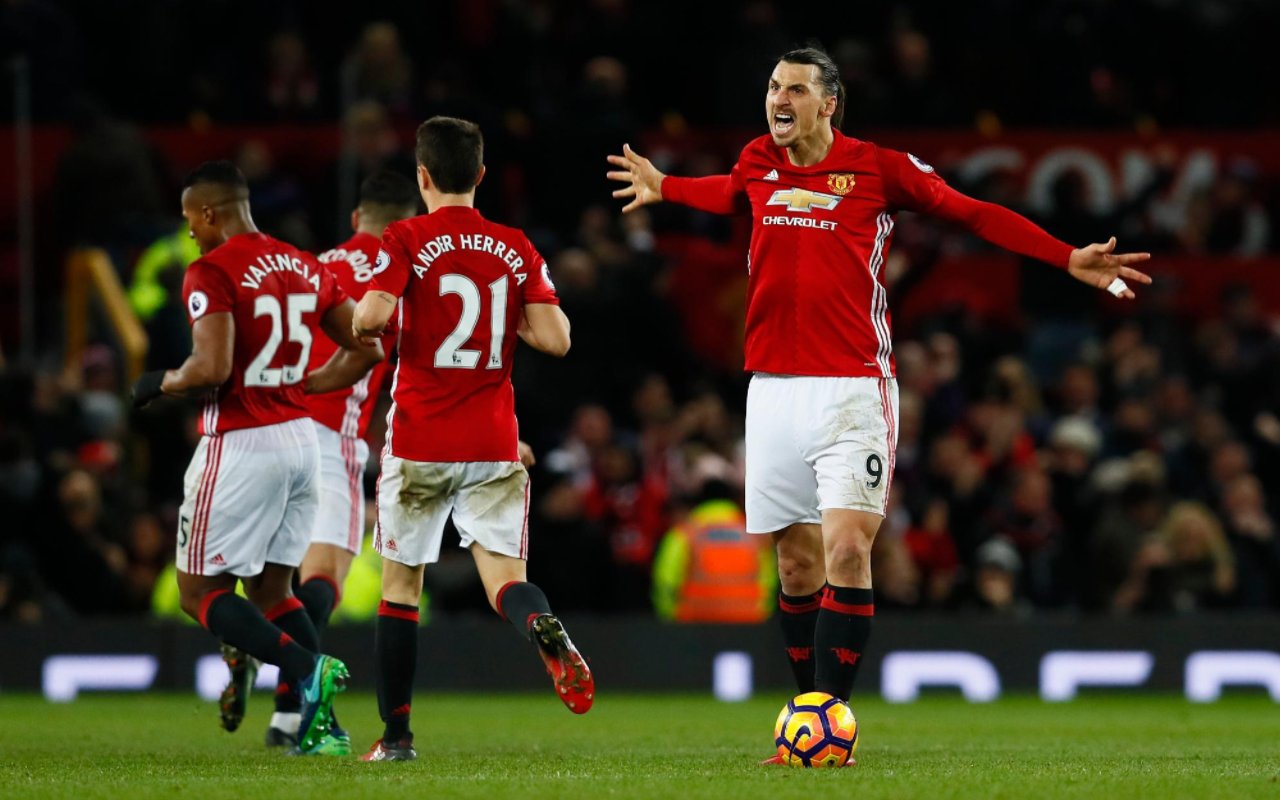 Manchester United have surely won the EFL Cup now after Zlatan Ibrahimovic nodded them ahead late on.

Ibrahimovic, who had scored earlier in the game with a masterful free-kick, latched onto the end of a quality cross from Ander Herrera to power past Fraser Forster and bag his 26th goal of the season.

What an incredible signing he is turning out to be for Jose Mourinho’s side. It is difficult to think United would be anywhere near where they are this campaign without him.