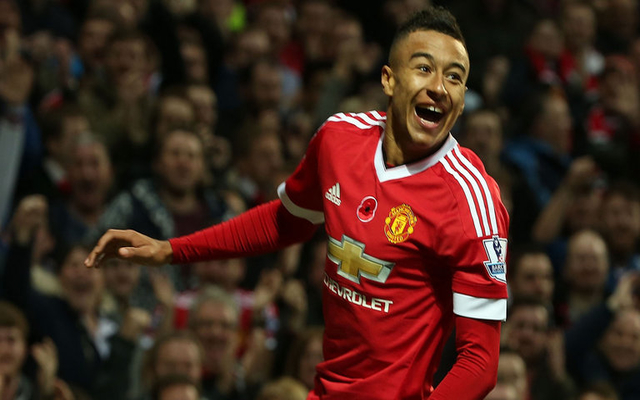 Manchester United have doubled their lead in the EFL Cup final against Southampton thanks to academy product Jesse Lingard.

Zlatan Ibrahimovic fired United ahead earlier in the first-half. The big Swede lined up a free-kick 30-yards from goal and thumped it into Fraser Forster’s bottom corner. It was Ibrahimovic’s 25th goal of the season, it’s only February.

Now Lingard has doubled his side’s lead. The Englishman appears to be fond of playing at Wembley, having scored in the FA Cup final last term. Man United look to be on their way to victory.