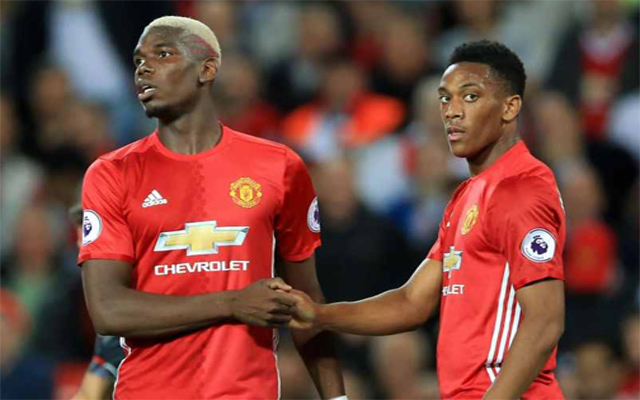 Anthony Martial has shared a video of the scenes in the Manchester United dressing room after they won the EFL Cup.

Neither had a major impact on the game, with teammate Zlatan Ibrahimovic stealing the headlines, but that wasn’t going to stop them revelling in their side’s success.

The Frenchman sang along and danced in the dressing room after receiving their winners medals. You can’t help but think that this is the first of many major trophies they are going to win at Old Trafford.