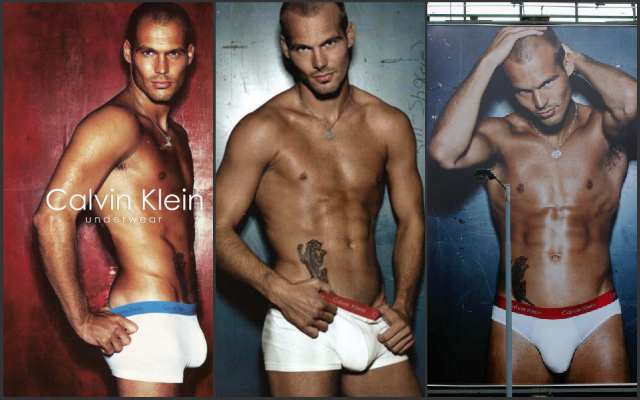 Bundesliga outfit VfL Wolfsburg ordered themsleves a double dose of Arsenal on Monday as they hired Andries Jonker as their new head coach and Freddie Ljungberg as his assistant.

Fifty-four-year-old Jonker leaves his role as head of Arsenal’s academy to return to senior management, having previously had spells in charge of Volendam, MVV and Willem II, as well as a brief period as caretaker boss at Bayern Munich.

Ljungberg, 39, had also been working in the Gunners youth setup – as U15 manager – before being poached by Wolfsburg.

However, Arsenal fans know the Swede best as a former attacking midfielder who won two Premier League titles as a player with Arsenal, including in the 2004 campaign which saw the North London club hailed as The Invincibles.

Ljungberg is also well remembers for his modelling appearances on behalf of Calvin Klein. #Package.

The defeat was Wolfsburg’s fifth in six games in all competitions and sees them hovering precariously above the relegation zone, with just two points between themselves and 16th-placed Hamburger SV.

Freddie Ljungberg opens up on the reasons why he had to leave Arsenal Nov 28 2020, 8:42
Arsenal FC

Mikel Arteta ignores Freddie Ljungberg warning with first Arsenal line up that has got these fans talking Dec 26 2019, 14:20
Arsenal FC