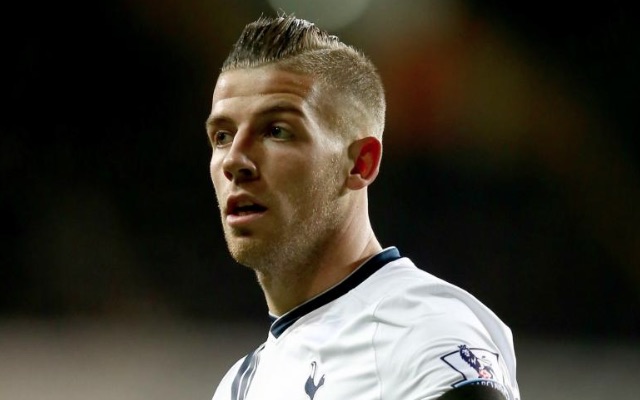 Tottenham defender Toby Alderweireld is reportedly set to sign a new contract with the club, one without a troublesome release clause.

The 27-year-old has been a success at White Hart Lane since his arrival in 2015, forming a solid defensive partnership with compatriot Jan Vertonghen while generally adding class and solidity to the backline.

Spurs though have been concerned about a clause in his current deal which allows him to leave for £25m in the summer of 2019, if they exercise an option to extend his deal for another year to 2020.

Evidently, that scenario is a long way from playing out, but the club don’t want to take any chances and according to The Daily Mail, they’re ready to offer new terms to Alderweireld in a deal that removes that clause from their agreement.

It’s added that the Belgian international will receive a five-year contract worth around £75,000-a-week, and it’s close to being officially announced by the north London giants.

Tottenham have made a point of signing their key players up to long-term deals with the likes of Harry Kane, Dele Alli and Hugo Lloris already on new contracts.

In turn, adding Alderweireld to the list will be a major boost for Mauricio Pochettino who wants this nucleus to stick together over the next few years to help take Spurs to the next level.

The club will have its problems as they look set to move to Wembley for home games next season while work is completed on their new long-term home, while moving forward that could also have financial implications and limit Pochettino’s flexibility in the market.

As a result, planning ahead now is crucial, and based on what we’ve seen for the most part from this group of players, they’re capable of ending the club’s long trophy wait and taking Tottenham that one step further to really compete for the Premier League title before too long. 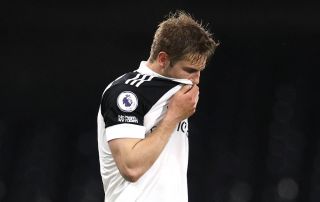 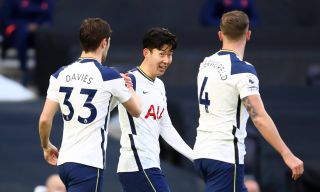