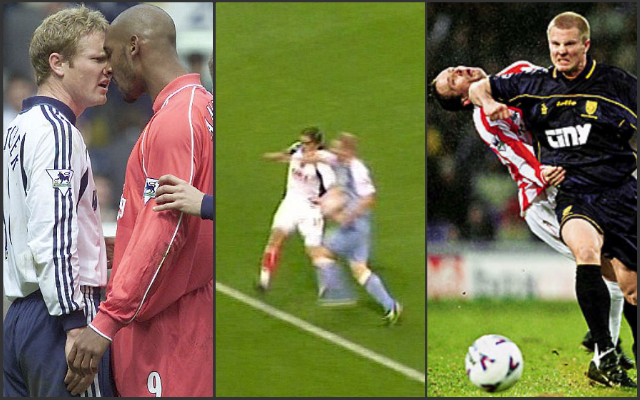 Known for his violence tendencies, it wasn’t just humans Snatch had a problem with…

Former left-back Ben Thatcher is best remembered by football fans as the thug who infamously knocked out Pedro Mendes with a flying elbow while playing for Manchester City in 2006.

However, that was just one moment of madness by the man nicknamed ‘Snatch’ in a career blighted by “demons”, according to former Tottenham Hotspur teammate Rohan Ricketts.

“We were at Spurs and he was on a lot of money, a lot of lolly and he just didn’t give a shit either.

“We were playing an away game and I don’t know why but, as he turned up to the hotel, he had flip-flops on.

“We’ve walked into reception and we’re standing there and something just took him. The demons took him and he’s ran off, two-foot tackled a plant vase in flip-flops and then left. I loved it.”

Listen to Rohan Ricketts telling the story of a flip-flopped Ben Thatcher two-footing a plant pot below.

Despite being hospitalised, Mendes went on to make a full recovery after being knocked out by an unhinged Snatch.

The same cannot be said for all of Thatcher’s victims, however, as the vase in question never saw flowers again.

Spurs were the second of five clubs to give Thatcher a chance in the Premier League, but he only reached 50 appearances for one of those teams – Wimbledon, who were fittingly dubbed the ‘Crazy Gang’.

Thatcher has not played professionally since 2010 when he had his Ipswich Town contract terminated by then-manager Roy Keane due to his refusal to move closer to the club’s base.

Getting sacked by Roy Keane seems like a rather poetic way to end a career like our Snatch’s. 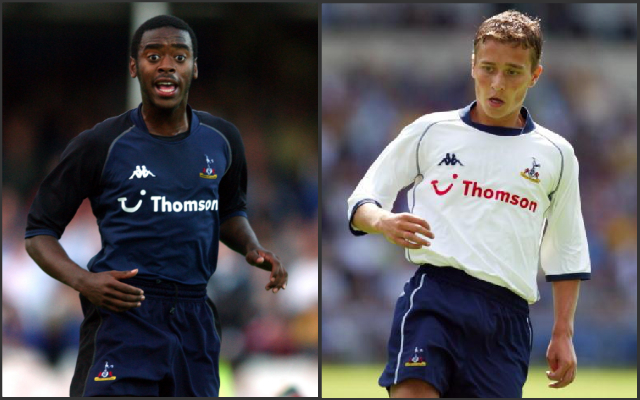 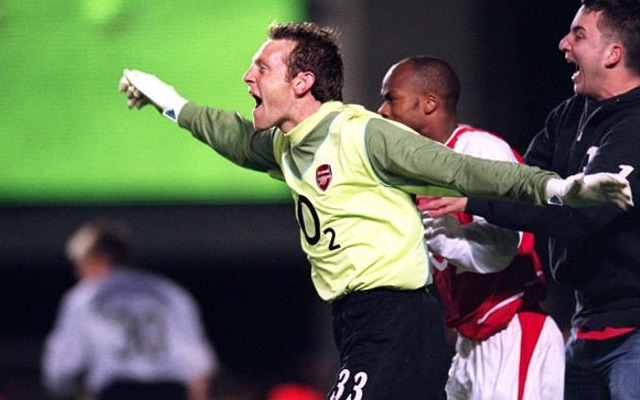