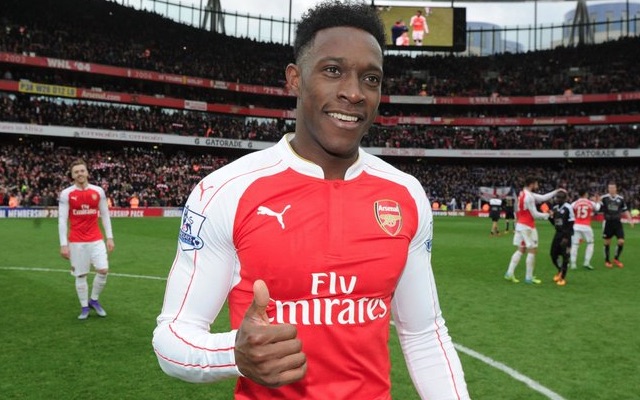 Arsenal striker Danny Welbeck made his return to first-team action earlier this year after missing the entire first half of the season with a knee injury.

However, the Gunners frontman has still yet to start a Premier League match in 10 matches, with his last appearance in a PL first XI coming way back in May 2016.

His 26th Prem start for Arsenal must surely be just around the corner, especially after the club used their official Instagram feed to boast about him hitting “full speed” in training this week.

Arsenal’s next league game is on Saturday evening when the Gunners visit fellow top-four wannabes Liverpool at Anfield.

Neutrals will be hoping for more high-scoring drama after witnessing 13 goals in the last two matches between these two sides.

Trouble ahead for Man United as Solskjaer loses it in the dressing room with major star Apr 5 2021, 7:31
Manchester United FC

‘It is much easier to accept’ – Liverpool’s Andy Robertson has the perfect solution for VAR Dec 1 2020, 13:50
Liverpool FC