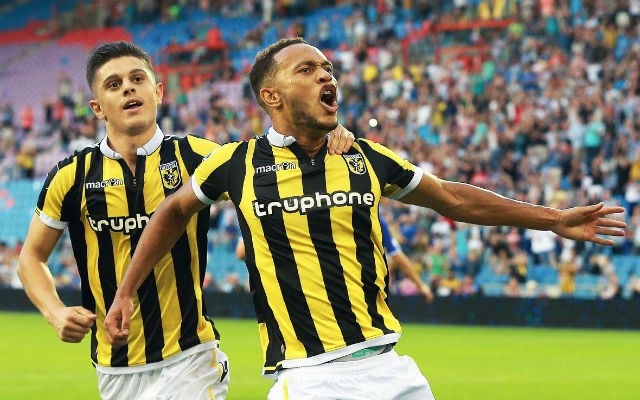 It’s been well documented that Chelsea have a countless number of players out on loan, and it’s something that has earned them significant criticism.

Stockpiling players, sending them away from Stamford Bridge with many failing to return to make an impact, it all seems like a pointless exercise for the most part and a costly one for other clubs.

However, what can’t be denied is the fact that these players are talented and are producing on their loan travels, with The Sun reporting that between them, Chelsea current loanees have bagged 100 goals this season.

Lewis Baker was the proud man to bring up the landmark figure, as he scored twice in Vitesse Arnhem’s win in the Dutch Cup on Wednesday night.

Chelsea have 38 players out on loan currently, with the youngsters and top talents spread out all over the world in Europe and beyond.

And while The Sun note that Baker is shining in Holland with 14 goals this season, Tammy Abraham has bagged 21 goals in the Championship for Bristol City, but how many of these players are going to make a name for themselves at Stamford Bridge?

Nathan Ake is a case in point as he was recalled from a successful loan spell at Bournemouth in January, with Antonio Conte seeking more depth and flexibility at the back.

Since returning, the 22-year-old hasn’t played a single minute of Premier League football as he has been on the bench for two games and not even in the squad for the other four.

Admittedly, he’s made two starts in the FA Cup, but is that really enough? It begs the question as to whether it will be a similar scenario for others who eventually head back to west London as with so many established and experienced internationals in that squad, it’s difficult to see how they carve out opportunities for themselves especially with more new signings expected in the summer.