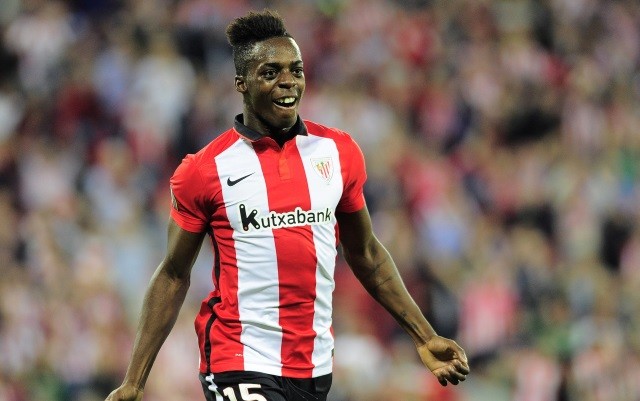 Liverpool and Borussia Dortmund have been joined by a fellow European heavyweight in the race to sign Athletic Bilbao sensation Inaki Williams, report Calciomercato.

Williams is widely considered one of the most exciting young talents in La Liga. His electric pace and mazy dribbling skills make him a nightmare for opposing defenders.

Though he is just 22-years-old, Williams has already made 94 appearances for Athletic, and has established himself as a cornerstone in their starting side. His good performances also earned him his debut for the Spanish national team. With the plethora of talented Spanish attackers Julen Lopetegui has at his disposal – that’s some feat.