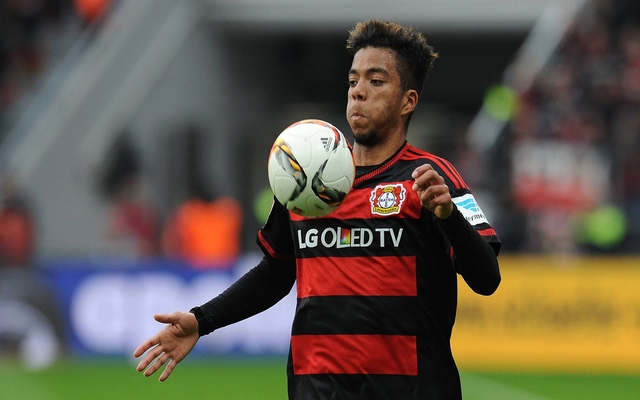 Since breaking into the Bundesliga outfits first-team squad, Henrichs has shown he possesses all the qualities to develop into one of the best full-backs in the world. The German making his debut for his national side is testament to his progress and how highly he is rated in his home country.

Though just 20-years-old, Henrichs has shown maturity beyond his age. Both dependable at the back and dangerous on the front foot, it comes as no surprise that he appears to be attracting the attention of one of Italy’s household names.

Calciomercato cite fellow Italian reports in claiming that Inter Milan have placed Henrichs on the summer wishlist. They note that the Serie A giants have already spoken to his agent and are preparing a £12.9million move. That’s a small price to pay for a player who could fill a position in their side for a decade.