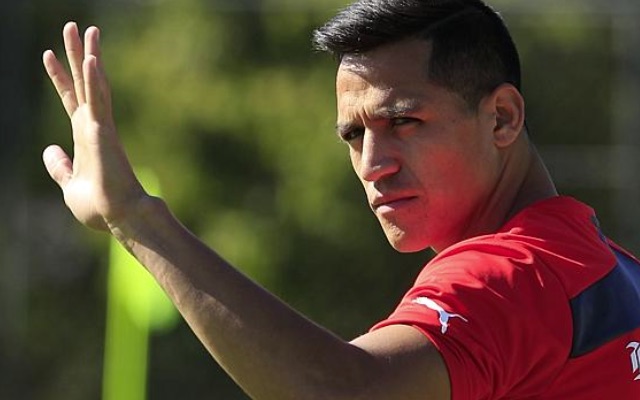 Sanchez needs little introduction, the Chilean has been in emphatic form for the Gunners so far this campaign. He has bagged 17 goals in the Premier League this term, and leads the race for the Golden Boot alongside Harry Kane.

Though Arsenal have once more fallen short and it looks improbable that they will be launching an end-of-season assault on the title, things could have been a lot worse with Sanchez wasn’t in the incredible form he has been.

He is, however, entering the final 18 months of his contract with Arsenal, and is subsequently being targeted by one of Europe’s household names.

Calciomercato cite fellow Italian reports in claiming that Sanchez is high on Inter Milan’s summer wishlist. They report that also being targeted by Inter are Antoine Griezmann and Federico Bernardeschi, as well as Chelsea manager Antonio Conte.