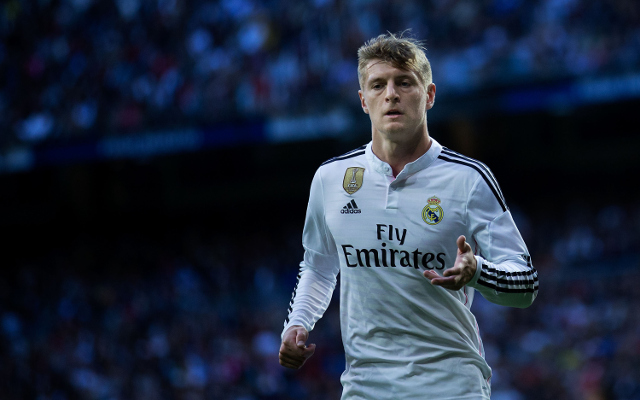 The Los Blancos pair need little introduction. Varane has established himself as one of the most exciting young defenders around since moving to the Bernabeu. It was Mourinho’s stewardship that aided his development, and The Sun believe that they could soon be reunited.

Kroos is widely considered one of the best midfielders in the world. His classy distribution from deep, alongside the equally stylish Luka Modric, is a sight to behold at times.

Manchester United are always in the market for the best available talent, and the pair certainly meet that criteria. The Sun cite Spanish outlet Don Balon in reporting Mourinho is planning moves for both of them in the summer transfer window, as The Special One bids to win his fourth Premier League title. If he is able to secure them both, few would back against him doing so.