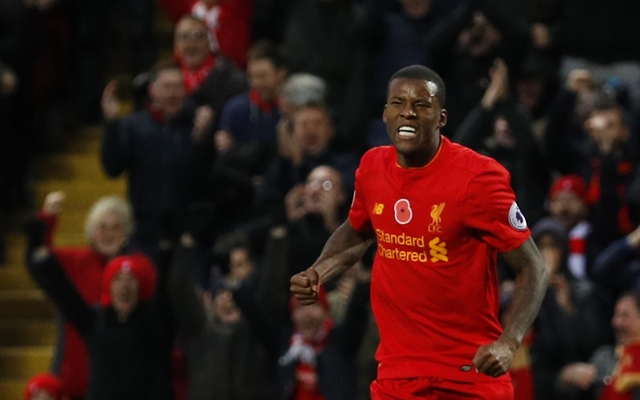 Georginio Wijnaldum scored a late goal to ensure that Liverpool would take all three points from their clash with Arsenal.

The home side earned themselves a two-goal lead in the first half, with Roberto Firmino and Sadio Mane both finding the back of the net.

Liverpool looked to be in the driving seat, but Danny Welbeck chipped Simon Mignolet to give the Gunners hope. That hope was crushed late on, as Wijnaldum arrived in the penalty area and fired past Petr Cech. 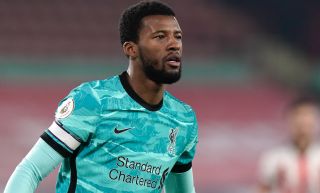