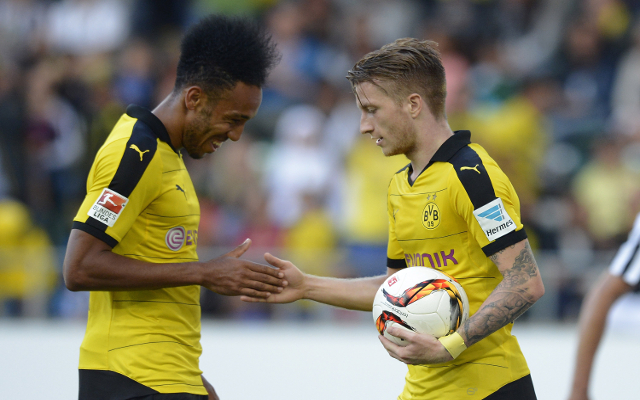 Chelsea have joined Premier League rivals Arsenal and Liverpool in the transfer battle to sign Borussia Dortmund star Marco Reus, according to The Express.

The versatile 27-year-old is of proven quality, having won 29 senior caps for Germany and netted 51 goals in 119 Bundesliga games for Dortmund.

A footballer like Reus – who play as a winger, in midfield or up front – does not come cheap and The Express claim that Chelsea have been told they must pay £70m to buy him out of his contract, which is due to expire in June 2019.

Such a price-tag would make Reus Chelsea’s most expensive signing ever, smashing the record set when Fernando Torres arrived from Liverpool in January 2011 – for a mere £50m, as reported by The Telegraph.

Reus missed the first part of this season with a groin injury, which also ruled him out of Euro 2016.

However, since returning to the fray in November, the former Borussia Monchengladbach hero has been in fine form, providing five goals and five assists in 14 Bundesliga and Champions League outings.