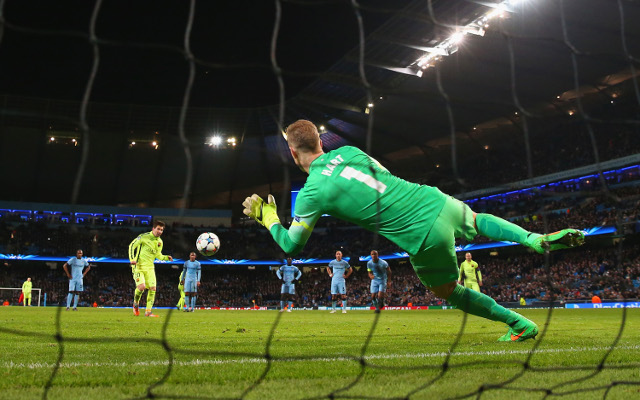 Hart was widely considered one of the best goalkeepers in the Premier League during his time in England’s top tier, and was integral to two title triumphs for City. His good performances for his club helped him establish himself as England’s number one between the sticks, and he has made that spot his own.

However, upon Pep Guardiola’s arrival at the Etihad in the summer, it fast became clear that Hart had no future with the his beloved club. He lost his starting spot to Claudio Bravo and subsequently joined Torino on loan in search of first-team football.

Hart has replicated his best level of form in Turin, and according to The Sun, the Serie A outfit are keen to make his loan deal permanent in the summer transfer window.

The Sun cite Torino club President Urbano Cairo, who believes Hart would be interested in making the move: “It depends on City, but I think Hart would be happy to remain. We’ll see what City have in mind and want to do.