Prior to last weekend’s huge win over Arsenal, Liverpool boss Jurgen Klopp was having a difficult time of it with a horror run of form since the turn of the year.

That ultimately led to some disgruntled supporters showing their displeasure towards the manager and team, with the Reds winning just two of their first 12 games of 2017.

Having beaten Arsenal though, Liverpool are back in the top four in the Premier League and look set to at least meet that objective of qualifying for the Champions League if they can now kick on and put a run of form together.

However, it seems as though there are some who aren’t happy with the German tactician, as ‘Klopp out’ was seen spray painted on the wall outside of the Melwood training complex.

Naturally, the club have moved swiftly to remove the vandalism, but it just goes to show how much of a lack of patience there is football currently.

While Arsene Wenger continues to be hounded out of Arsenal as they experience a nightmare campaign, it looks as though Klopp needs to be careful that he doesn’t fall foul of the Anfield faithful too which in turn could bring about an premature end to his time in charge. 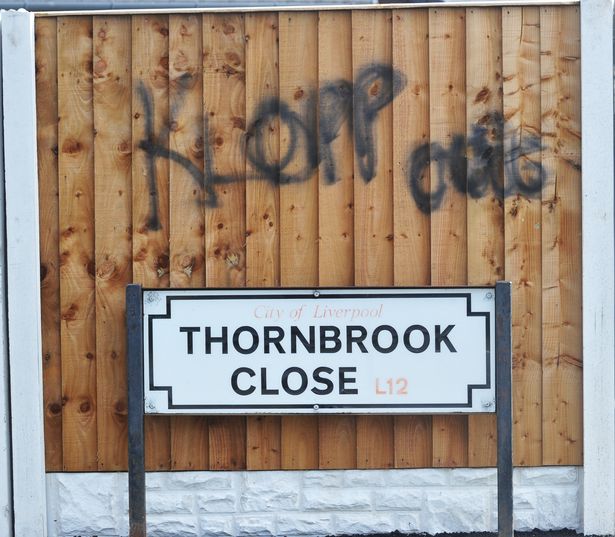