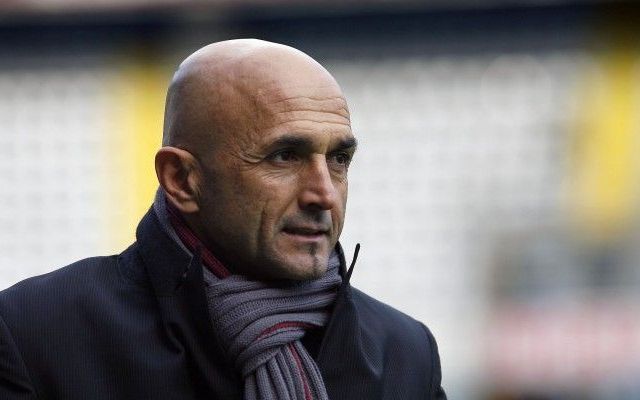 Arsenal could be a step closer to appointing Massimiliano Allegri as their new coach this summer as Juventus have reportedly agreed on a successor.

The Italian tactician has been linked with the Arsenal job in the event that Arsene Wenger leaves when his contract expires at the end of the season.

As noted in Saturday reports, Allegri has even reportedly given the Gunners a three-week deadline to make a decision on their next manager, as per The Daily Star.

It seems as though Juve are making their plans in the event that Allegri leaves, because as seen in the image below taken from Corriere della Sera, Roma boss Luciano Spalletti has a verbal agreement in place to take charge of the Turin giants after this season.

It’s claimed that Allegri will leave, although it isn’t confirmed as to what his destination will be as Barcelona and Paris Saint-Germain are also noted as possibilities in the longer report.

With regards to Spalletti though, his contract with Roma is set to expire in June and given some of the comments coming out of the Giallorossi camp this week from the coach himself and president James Pallotta, it sounds as though a split is on the way.

If there is any truth to this claim that he has already agreed to take charge at Juve, that in turn would suggest that the Bianconeri have admitted Allegri is leaving and Arsenal should be monitoring the situation carefully if they harbour ambitions of appointing the 49-year-old as Wenger’s successor.

Given his work at AC Milan and in Turin, Allegri has proven his qualities at a high level and it may well be the right time to now test himself abroad.