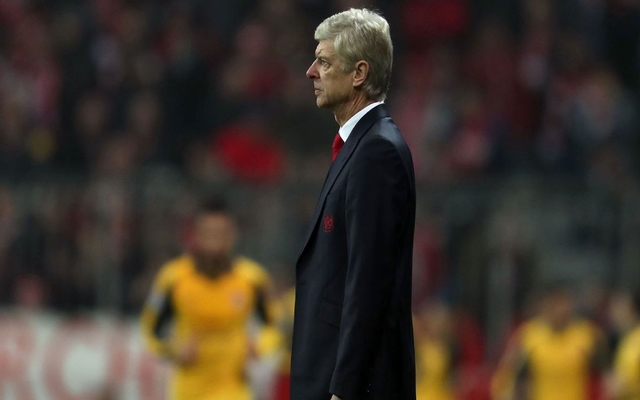 David Ospina has been the trusted man between the posts in both the Champions League and FA Cup so far this season, but the Colombian is struggling with a niggle that he picked up in the Bayern Munich loss earlier this week, as per The Mirror.

In turn, Wenger has a conundrum on his hands as he either starts Petr Cech who will undoubtedly be frustrated not to be playing more games outside of the Premier League, or give Martinez a chance which could arguably be a risky move in such a high stakes game.

Martinez has been drafted into the squad as he looks to make an impression outside of the EFL Cup, but it remains to be seen what Wenger does as he may not want to risk Cech in the event that he also picks up a knock or suspension and both first-team goalkeepers are therefore missing.

Nevertheless, the French tactician surely can’t afford to think like that and must put out his strongest possible XI as he can ill afford to see Arsenal get knocked out of the FA Cup given their results in other competitions.

The pressure is mounting on Wenger and his players, and losing to Lincoln this weekend would be an absolute disaster. The visitors will be a threat if you look at the run they’ve been on to get to this point, and so Cech would surely be the most sensible choice if Ospina is ruled out.