A whole host of Premier League giants including Chelsea and Manchester United are reportedly keen on raiding Paris Saint-Germain this summer.

The Ligue 1 giants were left devastated last week after their horror show in Barcelona saw them eliminated from the Champions League.

With question marks over whether or not the current group will recover and respond after such an embarrassing night, it has led to speculation over some of the futures of key players.

As seen in the graphics below courtesy of Telefoot, it looks as though the Premier League big boys are preparing to pick apart the PSG squad, although in reality it’s likely to be a bit more complicated than that.

Nevertheless, with so many question marks over Unai Emery and his squad now after that defeat to Barca, it remains to be seen what the club decide to do. It would seem over the top for them to make wholesale changes, but what is for certain is that there will not be a shortage of interest from around Europe.

Aside from those mentioned below, Blaise Matuidi is also linked with an exit to Juventus and China, Marco Verratti has been paired with a move to either Barcelona or Bayern Munich and Angel Di Maria could find himself in the Chinese Super League before too long as he’s given an 80% chance of moving on this summer. 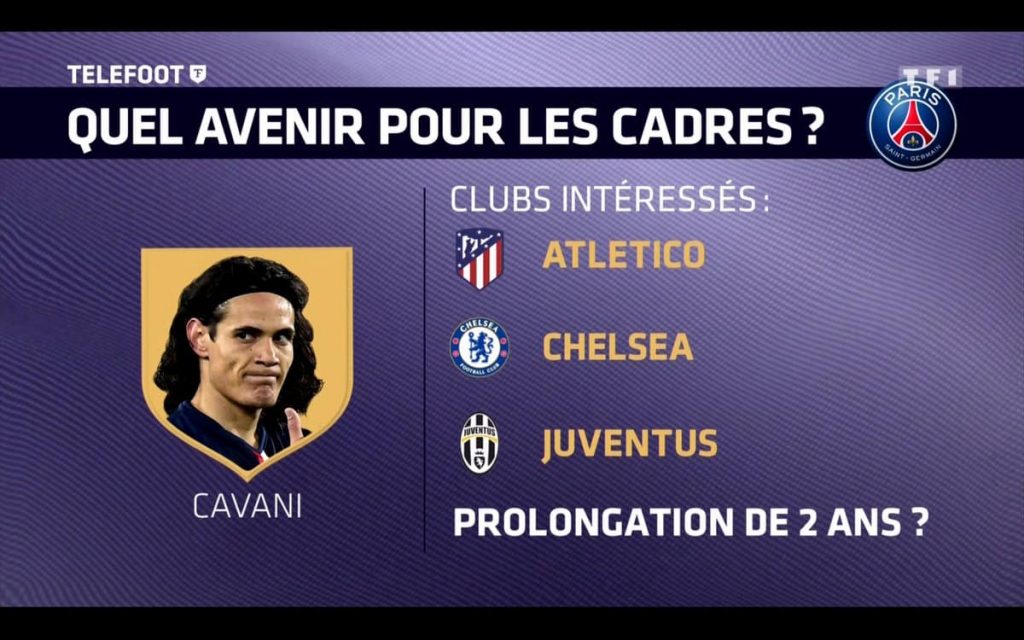 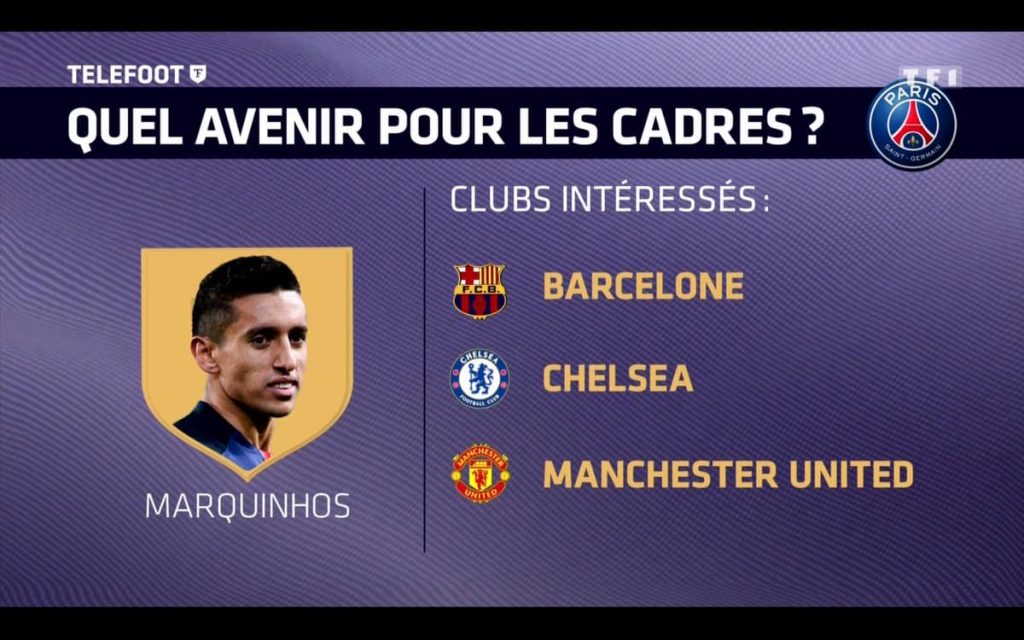 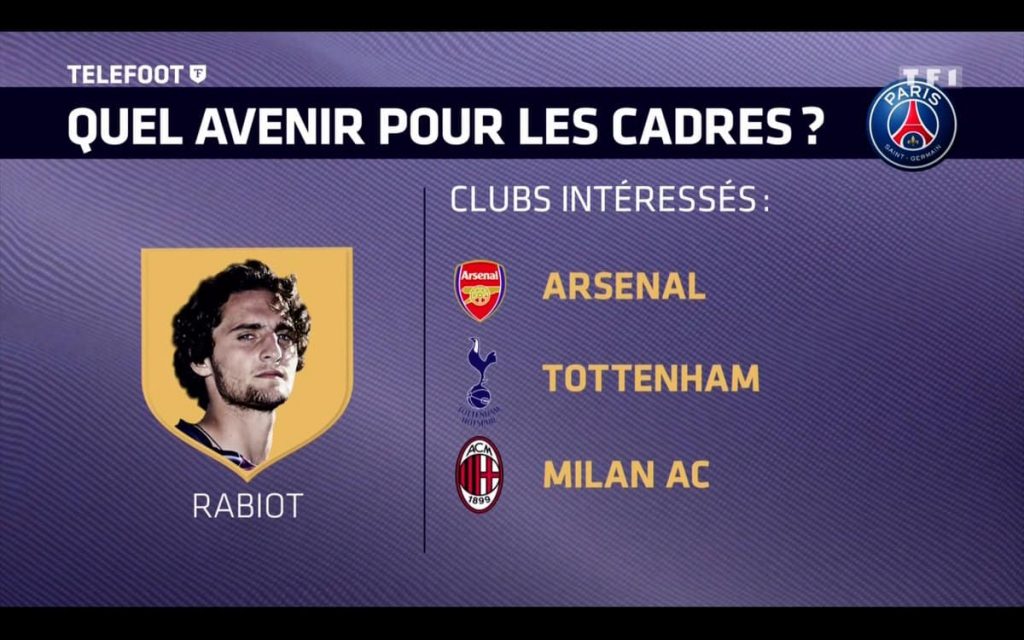