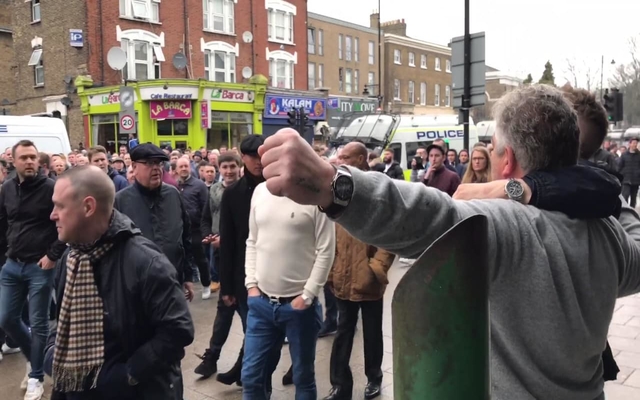 It’s fair to say that few believed that Tottenham’s FA Cup clash with Millwall at White Hart Lane on Sunday would pass without incident off the pitch.

They would have been right, and for several reasons including accusations of racist abuse from both sets of supporters, as per The Sun.

On the pitch, Spurs secured a comfortable 6-0 win and advance to the semi-finals of the competition, but hat-trick hero Heung-Min Son was reportedly the subject of racist abuse from the visiting supporters.

The Sun claims that there were chants of “DVD” and “He’s selling three for a fiver” were heard every time Son touched the ball, while Spurs supporters responded with “no noise from the pikey boys”.

It’s noted that the term pikey is now considered a race hate word towards gypsies and travellers, and so both sets of supporters could be hot water for their chants.

Meanwhile, there were unsavoury scenes prior to kickoff as a huge police presence and 100s of additional stewards were brought in to avoid any serious incidents.

However, video footage has emerged of one Tottenham fan being punched and falling to the ground after a passing Millwall supporter took exception to the song he was singing.

In fairness, it’s probably not the smartest idea to taunt them and cause himself trouble, but there’s no argument to back the reaction from the Millwall supporter and it all adds up to being an unnecessary and unsavoury way to take attention away from what happened on the pitch. 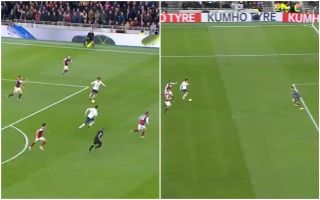