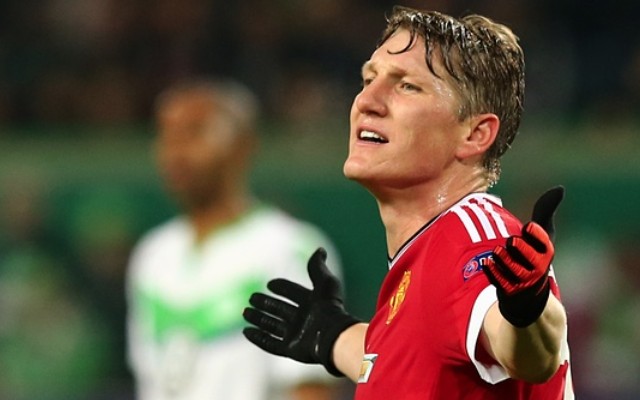 However, the German is no longer the player he used to be, and has fallen majorly out of favour at Old Trafford since Jose Mourinho took the reigns in the summer. It appears to be only a matter of time until he calls time on his Manchester United career – and he could be about to walk out the exit door. 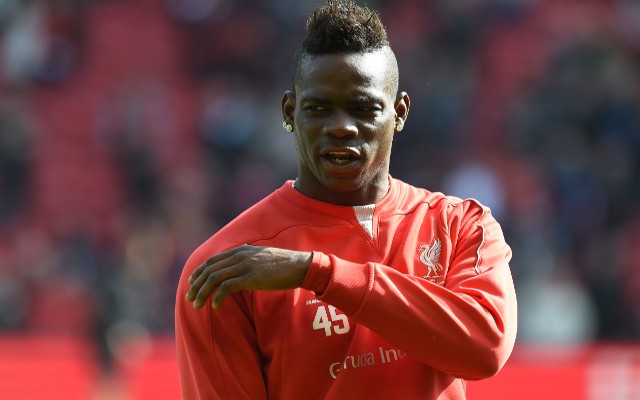 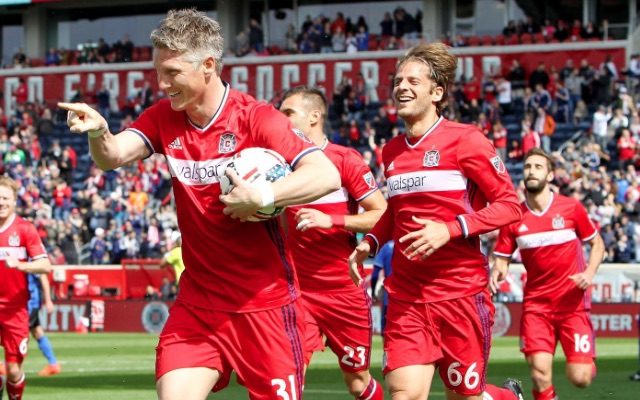 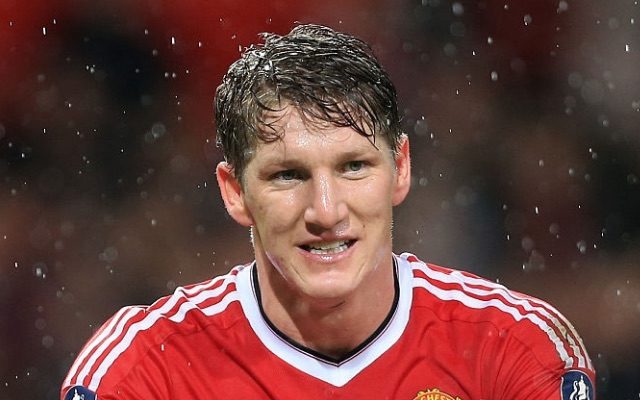