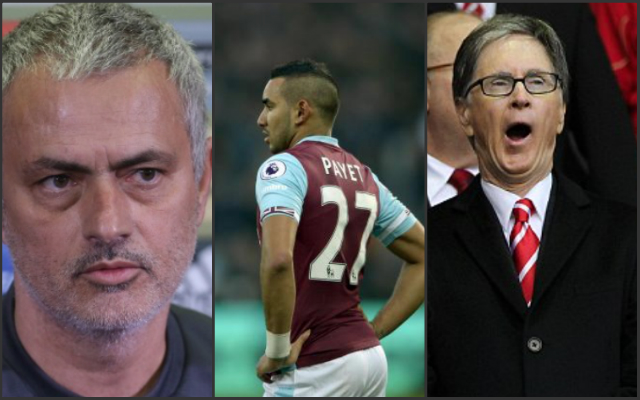 With Chelsea FC ruling England once more, you’d have thought that Blues fan Kevin Peacock might be more in love with football than ever. But our guest writer thinks the the Beautiful Game has lost its direction…

The world of football has lost its mind of late. As the years pass by the ‘silly season’ appears to have morphed into the period between August and May.

Players ‘go on strike’, managers spout garbage, agents fabricate transfers, and owners can do what they want, after all it’s ‘their’ club. Throughout this pandemonium there are two things that remain constant.

One is the name of the club, including its stadium, its traditions, and its history. The other, without which none of the above would exist, pay their hard-earned cash, and walk through the turnstiles every week.

Football supporters are quite often short-changed inside the stadiums, expensive ticketing, expensive drinking, expensive eating, there’s a theme here and I could go on but you get the picture.

Football clubs belong to the people who devote whole lives to ‘their’ team, through good times and bad whether winning or losing.

The worldwide phenomenon that is the Premier League has given teams a global fan base that has increased merchandise sales and television revenue massively. The fans in the stadium are almost incidental in terms of income for the clubs, yet still they try to squeeze out as much money from them as possible.

Football is almost turning from a game into something akin to the theatre. Players are the actors, managers the directors, and owners are custodians of these great institutions until the next impresario comes along.

Football needs to return to its roots, remember it’s a game. Forget the nonsense and play the game. The real owners, however, are the supporters. The clubs should understand this.