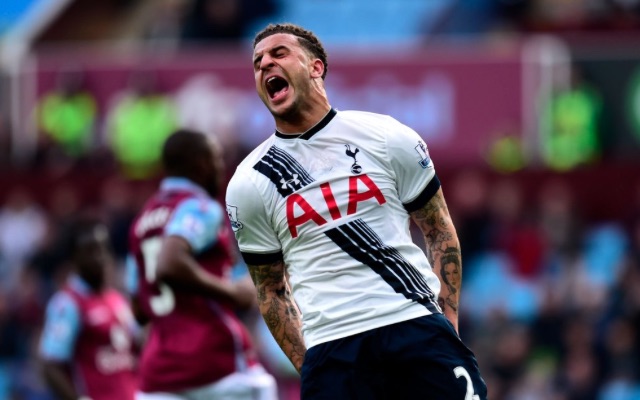 Tottenham Hotspur have two new injury concerns as they prepare to host Southampton in the Premier League on Sunday.

Spurs fans already knew they would be without Danny Rose (knee), Harry Kane (ankle) and Erik Lamela (hip), but Friday’s update on TottenhamHotspur.com revealed that Victor Wanyama and Kyle Walker could also miss the game.

Midfielder Wanyama has a neck issue, while right-back Walker has a minor ankle problem. Both players will be assessed before kick-off on Sunday, per the official Spurs website.

Wanyama suffered his injury during last weekend’s 6-0 win over Millwall, but Walker’s was not picked up in the footballing arena.

According to Spurs manager Mauricio Pochettino, Walker got injured at home.

“That is private matter. After the day off Monday he arrived with a problem in his ankle. He cannot train in the week. We need to assess tomorrow and will see if he’s available. We will see (with Walker) tomorrow. If tomorrow he is okay then yes, no problem (for England).”

Amid the worrying reports, there was some positive injury news delivered by Pochettino, as he confirmed that Mousa Dembele had recovered from the ankle knock which saw him sit out last Sunday.