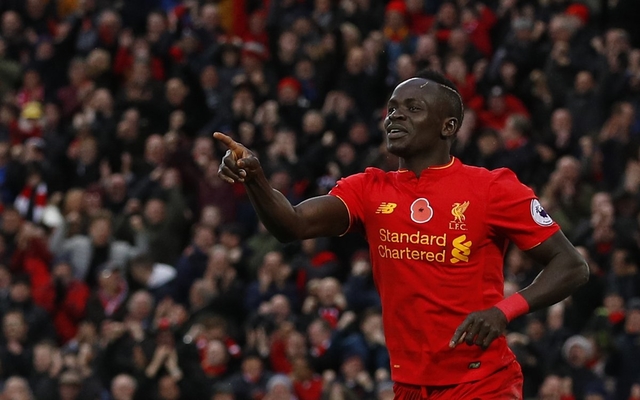 BBC pundit Garth Crooks is back at it with his Premier League team of the week, and while Man Utd fans will be content, Liverpool fans were not.

One man who gets in the XI with no debate is West Brom defender Craig Dawson as he bagged himself a brace in the 3-1 win over Arsenal on Saturday.

However, here’s where things get interesting. Antonio Valencia is selected but has been placed in midfield despite playing at right-back all season, while Sadio Mane makes the cut and is credited with winning Liverpool’s penalty vs City when in actual fact it was Roberto Firmino. Easy mistake to make Garth, and it hasn’t gone unnoticed as seen in the tweets below.

Jesse Lingard, who scored a sublime goal, gets in and joins Romelu Lukaku and Mane up front with some supporters moaning about Crooks’ suggestion that the Belgian international could be heading to Liverpool ahead of next season to link up with Mane.

David Silva, Christian Eriksen and Allan Nyom complete the line-up, but as always, Crooks has done a great job of sparking debate and criticism with many questioning how he’s still at the BBC. A bit harsh as he still brings a lot to the table, but there are always some questionable decisions too… 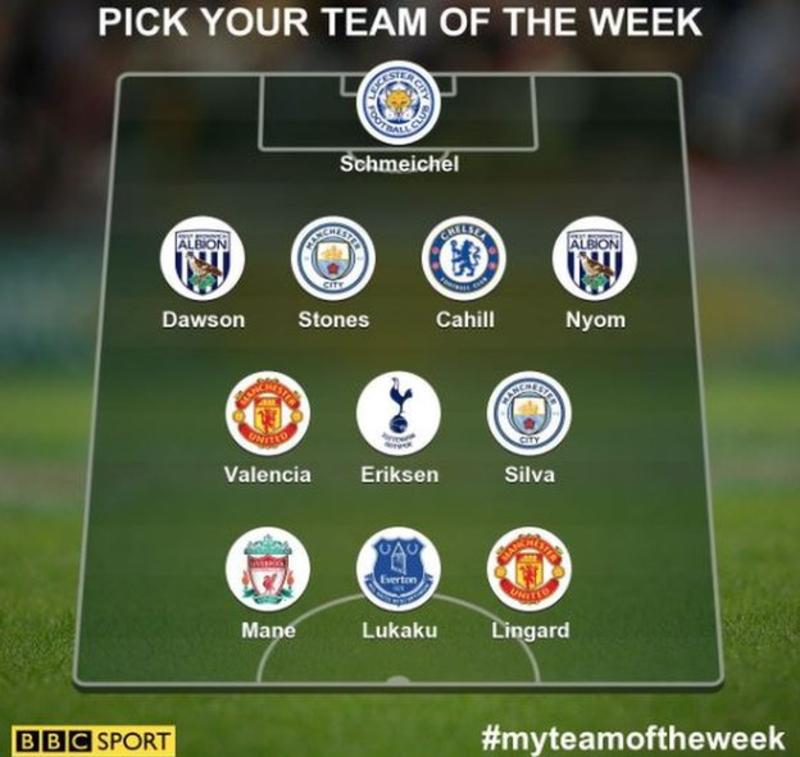 @BBCSport but Garry Cahill gave away a penalty………5 teams kept clean sheets…and yet not one player is in the back 4….weird

@BBCSport How do you employ this guy? Firmino was fouled for the penalty. Not Mane. Jesus Christ ?

@BBCSport apparently mane won our penalty, it was Firmino.

@BBCSport the man is an idiot how do you employ! His comment about Lukaku joining Mane at liverpool is absolutely embarrassing

@BBCSport love the 3 para on valencia's 90+3 tap in, drivel. And eh Firmino was fouled for Liverpool penalty!