Since the end of the 2015/16 season no players from Chelsea’s youth ranks have made their first team debut. Instead, promising young players have been loaned out to clubs both in England and Europe to continue their development elsewhere.

But, which young players could break the mould and make it at their parent club? There may be a few candidates.

On loan at Vitesse Arnhem in the Dutch Eredivise, Lewis Baker has been at Chelsea since 2005, playing for Chelsea’s youth side, Under-18’s, Under 21’s and Under 23’s. Baker has been sent on loan three times to Sheffield Wednesday, MK Dons and Vitesse.

Currently in his second term of his two year loan spell at Vitesse, Baker is impressing and is now a first team regular, making 30 first team appearances; scoring 14 goals and assisting five times from central midfield.

Baker could be in for a big future at Chelsea as he provides both goals and assists from midfield and has already made a first team appearance for the blues, playing three minutes in a 2-0 win in the third round of the FA Cup against Derby County in 2014.

A Danish international at the age of just 20, Chelsea could have a real star on their hands in Andreas Christensen.

In his second season on loan at Borussia Monchengladbach, Christensen is slowly becoming one the most desirable young centre backs in world, attracting attention from the likes of Barcelona and Bayern Munich.

After signing for Chelsea in 2012 from Danish side Brondby at the age of 15, Christensen spent three years in Chelsea’s youth system before his two year loan with German side Monchengladbach where he is now a first team regular, featuring 32 times this season alone and over 70 times over the two years.

Christensen has featured three times for Chelsea’s first team: first in 2014 against Shrewsbury in the League Cup; again in 2015 in a 4-2 loss to Bradford in the FA Cup and again in 2015, playing 12 minutes in the final game of the Premier League season against Sunderland. 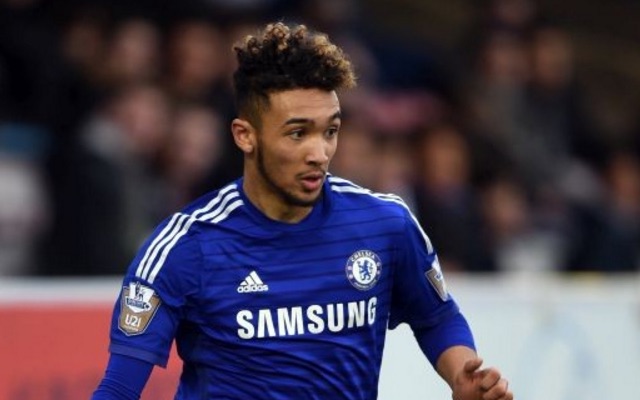 Kiwomya joined Chelsea in 2010 from Rotherham and is currently on loan to League Two side Crewe Alexandra.

Son of former Bradford City striker Andy Kiwomya and nephew of former Notts County manager Chris Kiwomya, Alex has the heritage needed to make it in the world of football; and with his lightning speed and prolific finishing ability, could be on his way to the very top.

A shining light in a poor Crewe side, Kiwomya has scored seven times and assisted five times for Alexandra this season. He has yet to make an appearance for Chelsea’s first team.

Brown joined Chelsea in 2013 from West Bromwich Albion’s under-18s youth team for an undisclosed fee and was highly touted as a star for the future.

Since joining, Brown has made over 50 appearances for the various Chelsea youth teams and has made one first team appearance, playing 11 minutes against former team West Brom in a 3-0 loss in the Premier League.

Brown is currently in his second loan spell of the year. He started the season at Rotherham, only to be recalled in January and sent to high flying Huddersfield where he has featured in every game since signing, scoring three times.

A pacey and strong striker, Brown could feature for Chelsea’s first team in the near future as his loan spell comes to an end in May of 2017. 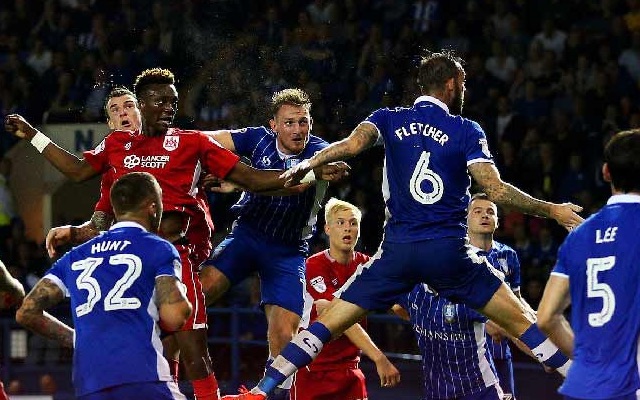 Tammy Abraham is currently the third highest scorer in the Championship with 19 goals, impressive stats for a striker that previous to this season had only ever made 2 first team appearances for his parent club Chelsea, racking up a combined on pitch time of 53 minutes.

Abraham joined Bristol City at the start of the 2016/17 season and came out of the blocks fast, scoring seven goals in the opening 10 games of the season.

Only missing five games all season through injury, Abraham is now being widely touted as a future England striker and all eyes will be on Chelsea when his loan comes to an end in May.