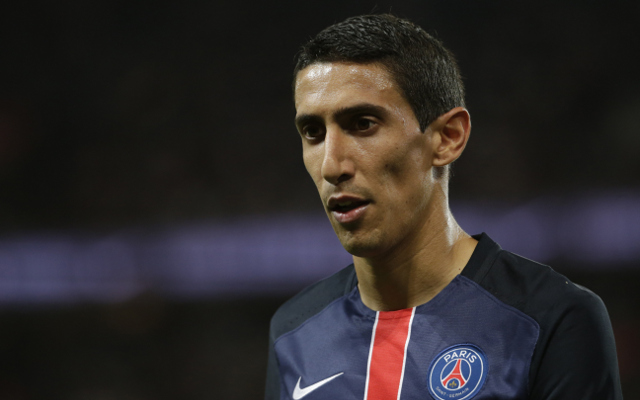 Juventus will move to sign PSG star Angel Di Maria if they reach the semi-finals of the Champions League, report Calciomercato.

Di Maria moved to PSG from Premier League giants Manchester United, for what Calciomercato report to be a £54million fee. He fast established himself as one of the best players in Ligue 1, and it appears to have captured the attention of one of PSG’s fellow European heavyweights.

Calciomercato cite fellow Italian reports in claiming that Juventus boss Massimiliano Allegri is keen to draft Di Maria into his squad in the summer transfer window.

However, Calciomercato believe that the deal will only materialise if Juventus defeat Barcelona and reach the semi-finals of the Champions League. This is due to the cash windfall that they will be set for if they progress.

The Italian outlet believe that Di Maria could be available in the summer for £43million, £11million less than he reportedly moved to PSG for in the summer of 2015 – a 20% decrease in value.