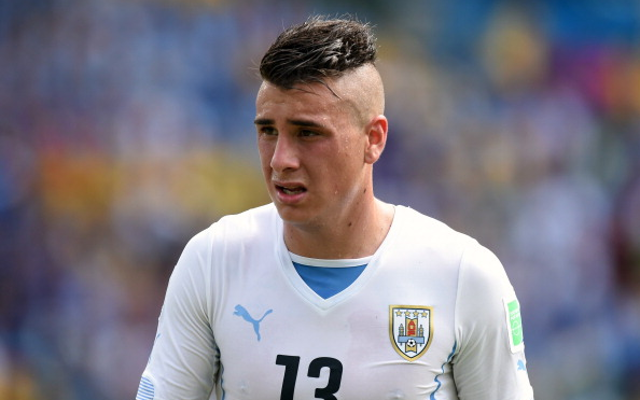 Manchester United and Liverpool are set to go head-to-head in the race to sign Atletico Madrid defender Jose Giminez, according to the Mirror.

Giminez is widely considered one of the most promising young centre-backs in European football. Though only 22-years-old, he has already established himself as an important member of Atletico’s squad under Diego Simeone’s stewardship.

His near-telepathic partnership with compatriot Diego Godin has been of great benefit to not only his club side, but he has already made 30 appearances for Uruguay.

His good performances in Spain’s top tier appears to be turning heads in England. The Mirror report that bitter rivals Manchester United and Liverpool are set to lock horns over securing Giminez’s signature.

However, he will not come cheap. The Mirror believe that Giminez’s release clause stands at an eye-watering £39million. It remains to be seen whether that is a price that either side is willing to pay.