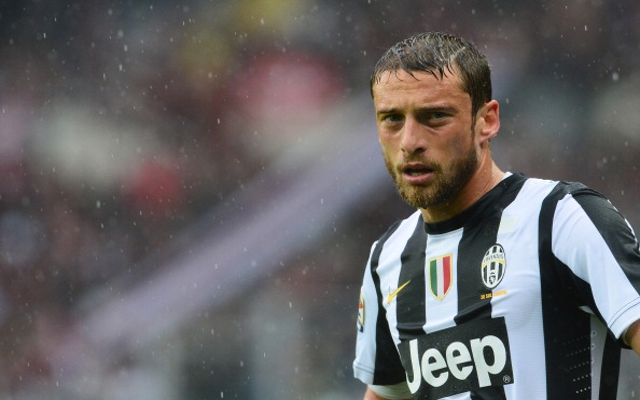 Chelsea and Manchester United are set to lock horns in the race to sign Juventus midfielder Claudio Marchisio, report The Sun.

Marchisio has showcased his world-class ability in recent seasons with Juventus. The Italain has made 357 appearances for the Serie A giants, with many of those coming under Chelsea boss Antonio Conte’s stewardship. He has also found the back of the net 37 times during his time in Turim

During his time at Juventus, he has been triumphant in eleven competitions. Marchisio is a serial winner, and it appears as though two of the Premier League’s biggest sides are keen to convince him to come and win with them.

The Sun cite reports in Italy in claiming that Marchisio could be on his way out of Juventus, and both Chelsea and Manchester United could be set to offer him an exit route. It remains to be seen how much it would cost either side to convince Juventus to part with Marchisio. 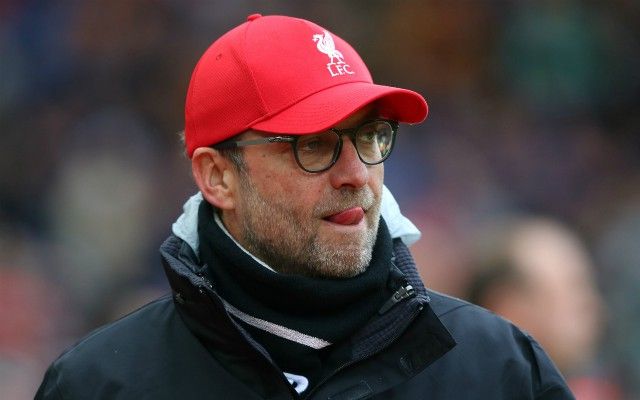