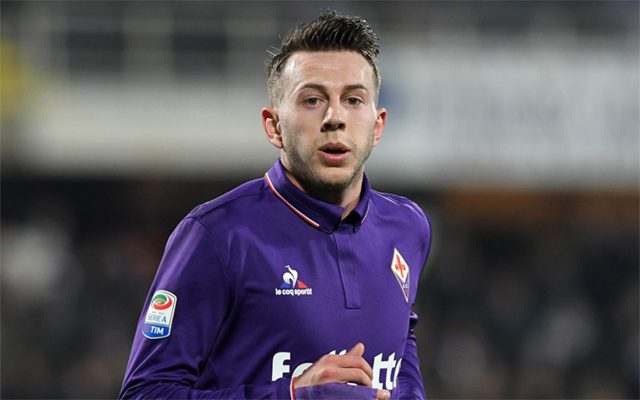 Bernardeschi is having a stellar season for La Viola. He has found the back of the net 13 times in all competitions, with ten of those coming in Serie A.

His good performances in Italy do not appear to have gone unnoticed. Calciomercato report that Bernardeschi is a summer target for Premier League leaders Chelsea, and Antonio Conte looks to ready his squad for life in the Champions League.

They may well have been offered plenty of encouragement by Calciomercato’s report, which claims that Bernardeschi has rejected a contract extension with Fiorentina. The Italian outlet believe that the Italy international is vying for a summer move to one of Europe’s biggest sides.

Chelsea will face stern competition in the race to secure Bernardeschi’s services, however. Calciomercato believe that Inter Milan and Juventus are both keen to sign him. The 23-year-old appears to be set for a summer move.