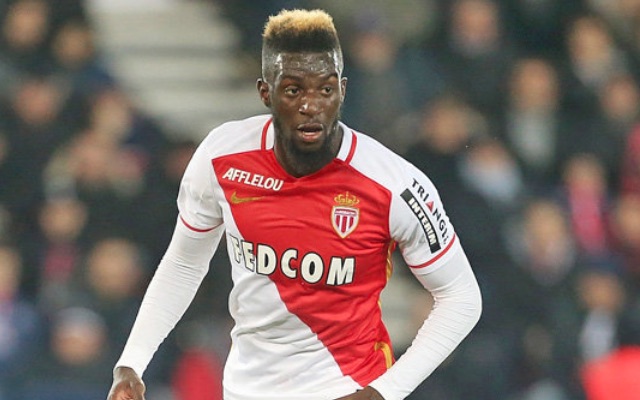 Chelsea have agreed a fee with AS Monaco to sign midfielder Tiemoue Bakayoko, report Calciomercato.

Bakayoko is having a stellar season, and has subsequently established himself as one of the best midfielders in Ligue 1. His physical attributes accompanied with his technical abilities make for an extremely accomplished player.

Calciomercato report that Chelsea are interested in signing Bakayoko. Antonio Conte will need to ready his squad for life in the Champions League, and the 22-year-old has proven himself able to excel in the competition this term.

The Italian outlet believe that the Blues have taken major steps towards securing Bakayoko’s services. Calciomercato report that Chelsea have agreed a fee with Monaco to sign him in the summer transfer window.

He will not come cheap, however. Calciomercato report that the Premier League leaders are set to part with £39million to get their man. The prospect of Bakayoko lining up next to N’Golo Kante in midfield will undoubtedly be an exciting one for the Chelsea faithful.