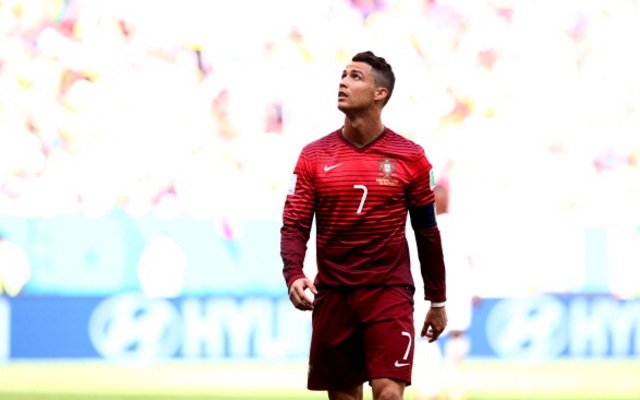 Cristiano Ronaldo will be the highest earner in world football for the 2016/17 campaign, report France Football.

Ronaldo’s fortunes just keep getting better and better. Last season, he won both the Champions League and the European Championships, and it appears as though he is getting paid in line with his success.

France Football report that Ronaldo will bank a whopping £75.7million this campaign – more than any other player in world football. In second place is Ronaldo’s bitter rival Lionel Messi, who will earn £66.1million throughout the course of this season.

In third and fourth are Messi and Ronaldo’s teammates Neymar and Gareth Bale, who are set to earn £48million and £35.4million respectively.

A surprise inclusion in the top five is Ezequiel Lavezzi, who is currently playing for Hebei China Fortune. France Football believe that he will earn £24.6million.