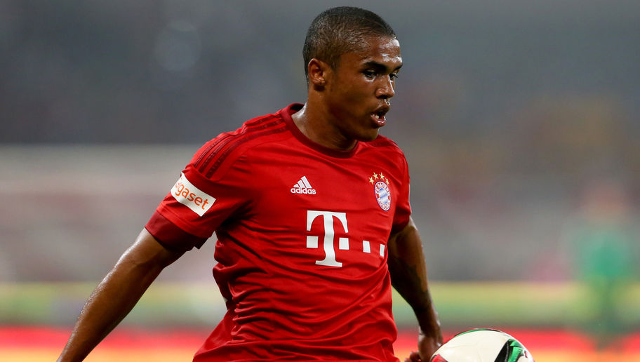 Costa hit the ground running immediately after joining Bayern. He thrived under the stewardship of Pep Guardiola, showcasing his ability as one of the most electric and exciting wingers on the planet. However, not all has gone for plan for the Brazilian so far this campaign.

In 18 Bundesliga appearances, Costa has directly contributed to just seven goals, having scored four and provided three assists. He has fallen short of expectations, and could subsequently seek the exit door in a bid to revive his form.

Calciomercato report that Costa is a target for Serie A heavyweights Juventus. The Italian outlet believe that he is also on the radar of Premier League clubs, though they are not named in the report. It also remains to be seen how much Bayern will demand in exchange for Costa.