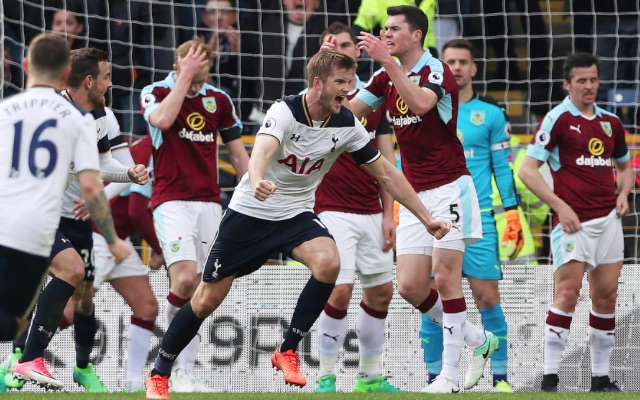 With Michael Carrick edging ever closer to the end of his playing career and with the likes of Marouane Fellaini not offering assurances as a long-term alternative, Mourinho has been forced to look elsewhere.

Having prioritised a defensive midfielder to also have a direct impact on Paul Pogba’s performances to give him the freedom to break forward, The Sun note that Dier and Bakayoko have emerged as the top two midfield targets for the Red Devils this summer.

Dier has come on leaps and bounds since moving to White Hart Lane, while Bakayoko has attracted plenty of interest this season in particular with Monaco going so well domestically and in the Champions League.

However, one or perhaps even both could be heading to Old Trafford at the end of the season, although obviously Dier will be the trickier of the two transfers given Tottenham will have no interest in losing him, and particularly not to a direct rival.

Chelsea and Paris Saint-Germain have also been linked with an interest in Bakayoko, but given the lack of real quality and established options, it’s added by the Sun that Mourinho is ready to go all out and ensure that he doesn’t miss out.

It remains to be seen whether or not Champions League qualification has a direct impact on United’s transfer work this summer too, as while they have a shot of making it by winning the Europa League still, their goalless draw with West Bromwich Albion this weekend hurt their chances of a top-four finish.