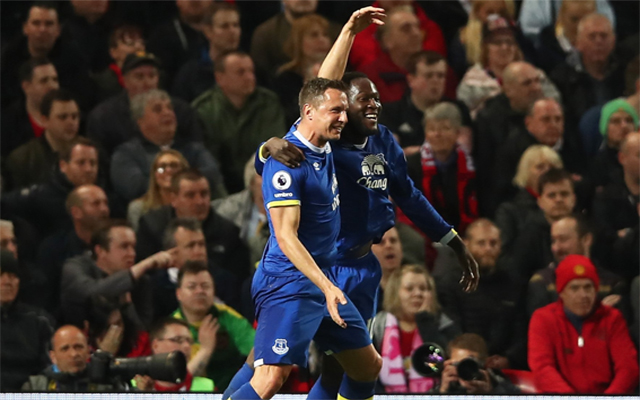 Everton took the lead through captain Phil Jagielka. After some dreadful defending from the home side, Jagielka flicked the ball through David de Gea’s legs with his heel to give his side a first-half advantage. Zlatan Ibrahimovic would have been proud of that improvised finish. If you missed the goal, you can see it by clicking here.

United were then awarded a late penalty after Ashley Williams handled Luke Shaw’s effort to deny him a certain goal. Zlatan Ibrahimovic stepped up to the mark, and in true Ibrahimovic fashion, found the back of the net.

Ibrahimovic ensured that his side would not be going home tonight empty handed, but it is another negative home result for Jose Mourinho’s side. Man United need to get their act together if they want to have any chance of finishing in the top four this term.