Man Utd forward Zlatan Ibrahimovic is reportedly set to snub the club’s offer of a new contract and instead move to MLS to sign for LA Galaxy.

The 35-year-old has been an influential figure at Old Trafford this season, scoring 26 goals and providing nine assists in 41 appearances in all competitions.

His recent suspension has hurt United as they have struggled for goals without him, particularly at the weekend in their frustrating goalless home draw with West Bromwich Albion.

Despite that, The Sun have picked up on a story from ESPN Deportes, who seem to be pretty excited, and pretty convinced, about the possibility of the Swede moving Stateside and have gone as far as mocking up an image of him in a Galaxy jersey, as seen below.

It wouldn’t be much of a surprise if the move happens as Ibrahimovic wouldn’t be the first high-profile name to swap Europe for the US, while Galaxy are searching for a marquee signing after Steven Gerrard was the last to make the big move across the pond.

The Sun note that his wages could be a problem as his current £260,000-a-week salary may be an issue for Galaxy, while it remains to be seen what the former AC Milan and Barcelona star wants to do moving forward.

While he’s already won the EFL Cup this year, he will be eager to deliver the Europa League trophy to the club too as it will secure qualification for the Champions League next season.

Meanwhile, United are struggling to make the top four in the Premier League, and so perhaps he’ll have unfinished business in England at the end of this season and opt to stay for another year at least. 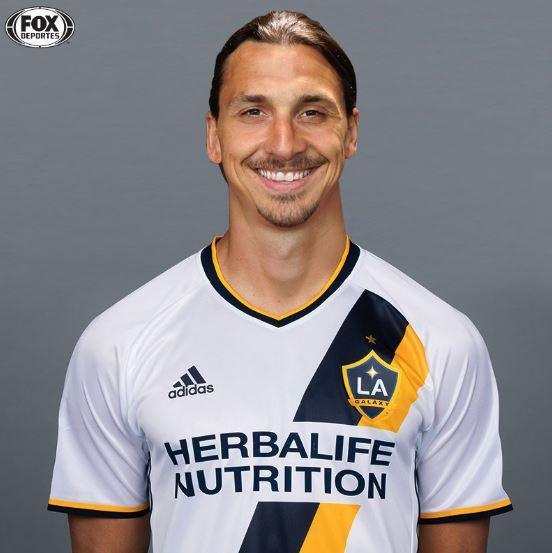