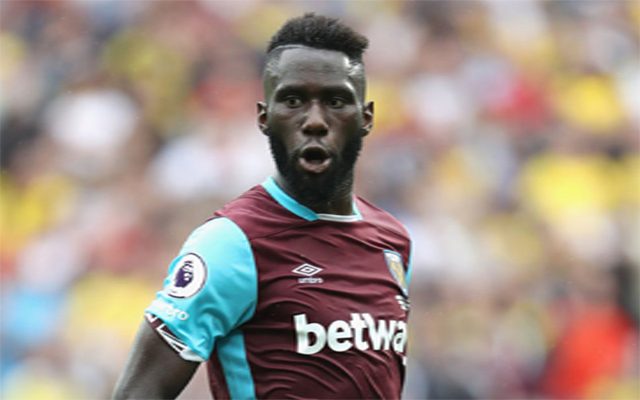 Arsenal have been denied a penalty, and the replays suggest it may have been an incorrect decision.

The Gunners find themselves desperately scrapping for points in their bid to finish in the top four and secure Champions League football for next season.

Tonight they face West Ham, and they do not appear to be getting any help from the match officials. Theo Walcott raced into the penalty area and was shoved to the ground by Arthur Masuaku – the referee waved away Arsenal’s protests. Was it a penalty?