After splitting with his pregnant partner this week, Chelsea goalkeeper Thibaut Courtois has been linked with a new flame already.

The 24-year-old separated from Marta Dominguez, and The Sun claim that he’s struck up a close friendship with Delaney Royle.

While they share a love for dogs, the 19-year-old began talking to the Chelsea shot-stopper on Instagram and now she regularly travels to his Surrey home to dog-sit his pet, as per the report.

Further, it’s claimed that friends believe that there is more to it than just mere friendship, although Royle’s dad has denied that and insisted that there is nothing more going on between the pair.

Courtois confirmed his split with Dominguez but revealed that they have remained friends for the sake of their daughter and soon-to-be-born son since they decided to part ways in September.

Royle’s dad went on insist that his daughter never really sees Courtois as she looks after his dog while he’s travelling, but given the Belgian international’s past and rumours of playing away from home previously, it’s questionable as to whether something is going on here.

Unless he comes out and categorically denies it, guess we’ll never know the truth. See Royle below, and Courtois snapped with former partner Dominguez beneath that… 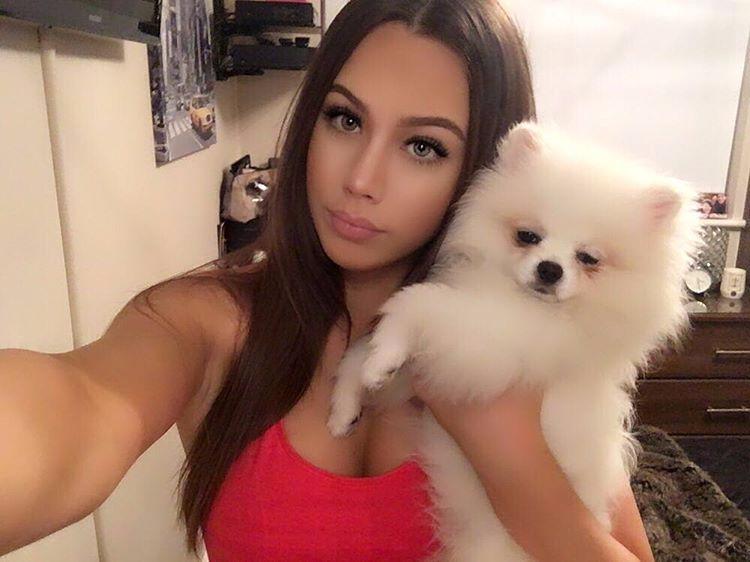 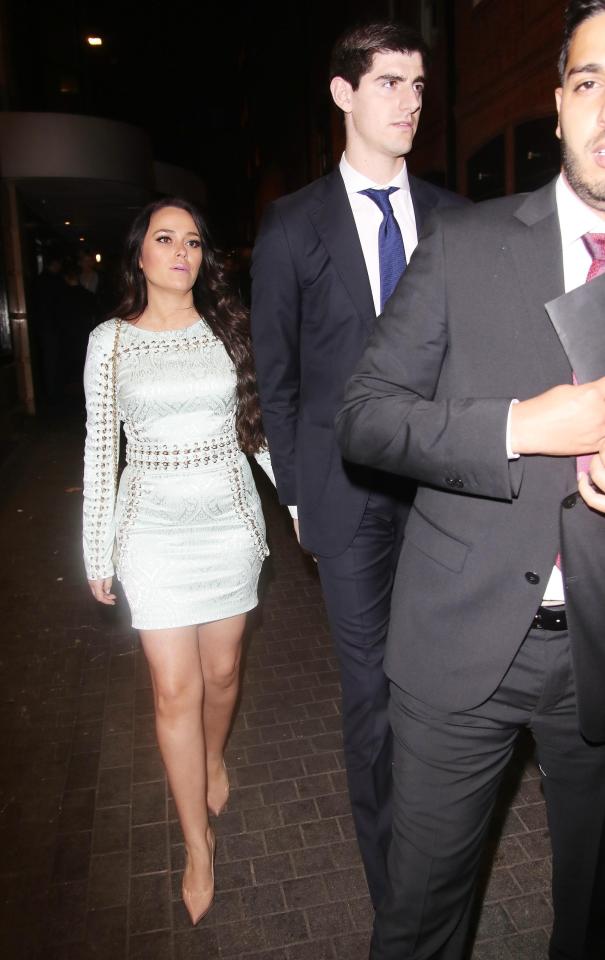