Everton have taken the lead against Leicester through Phil Jagielka – this is getting ridiculous.

This is one of the most entertaining 45 minutes of football the Premier League has ever seen. We have barely been given a chance to catch our breath. Tom Davies, Islam Slimani, Marc Albrighton and Romelu Lukaku got their names on the scoresheet to see the scores level at 2-2 – Jagielka has now got in on the act.

Jagielka scored against Manchester United midweek, and he’s only gone and bagged another against Leicester.

Phil Jagielka with the heading goal to give Everton a 3-2 lead!!! pic.twitter.com/4hTZQD1DrP 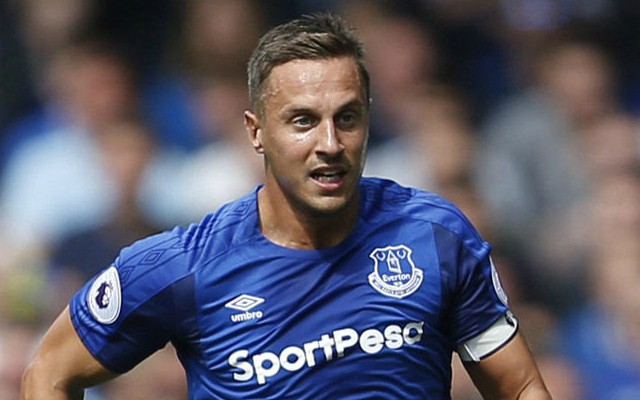 Liverpool sign the son of a former Everton stalwart to their youth academy February 19, 2021 20:23
Liverpool FC 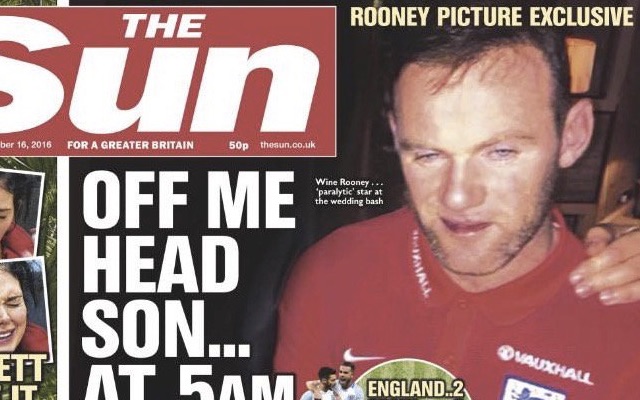