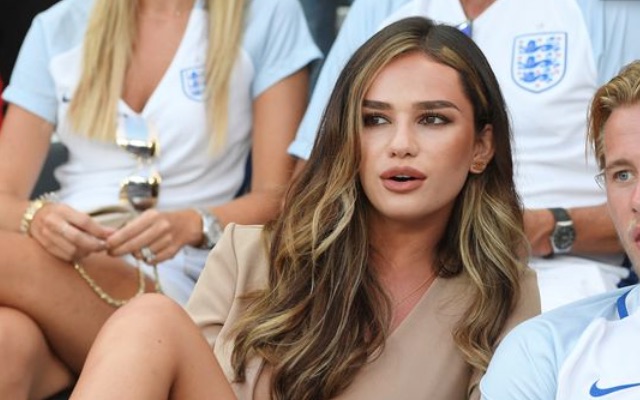 Tottenham ace Dele Alli celebrated his 21st birthday at the weekend, but his girlfriend Ruby Mae was surprisingly not in attendance.

The England international is enjoying a great season this year as he has established himself as a key figure in Mauricio Pochettino’s side.

Having stepped up in the absence of Harry Kane to keep Tottenham on track for a top four finish in the Premier League in recent weeks, while also keeping them in the title race behind Chelsea, he was afforded time off to relax to celebrate his landmark birthday.

However, Ruby Mae was not seen at Club No.41 in Kensington, while onlookers revealed to The Sun that there were countless bottles of alcohol being drunk and Alli is said to have been looking a little worse for wear at the end of the night at around 3am.

Danny Rose and Kyle Walker were other Spurs players in attendance as revellers described the scenes in the club with a chorus of Happy Birthday being sung, along with Alli at one point being ushered off the stage by the DJ after he had a few words on the mic.

However, the report also points out that there were plenty of females in attendance too, including Playboy bunny Melissa Howe, with Alli the centre of attention.  It doesn’t suggest anything untoward happened, but you only turn 21 once, albeit Alli’s birthday isn’t until this week, and it looks as though he certainly enjoyed himself… 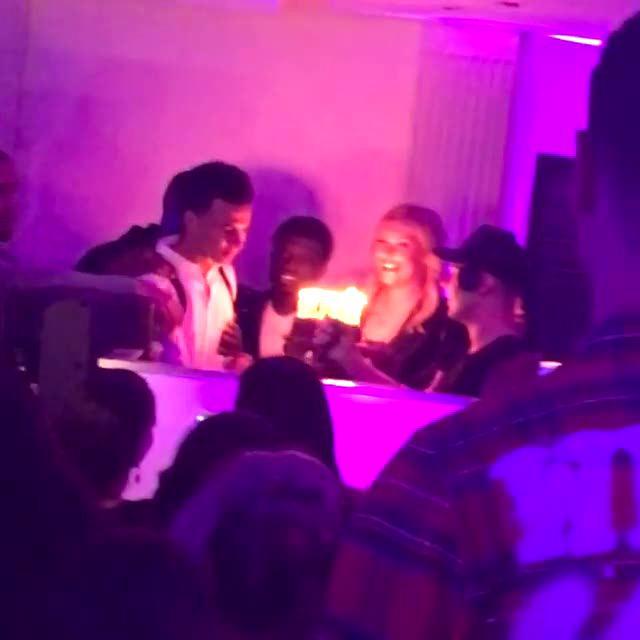